In upcoming assembly elections, Congress will contest on 31 seats, JMM 43 and RJD on 7.

Jharkhand Mukti Morcha (JMM), Congress and Rashtriya Janata Dal have announced a pre-poll alliance ahead of Jharkhand Assembly elections, due to start from November 30. Former Jharkhand CM Hemant Soren will be the alliance’s CM face.

The five-phase polls will be held from November 30 and December 20, and the counting of votes will be taken up on December 23.

The alliance, which took a while to be finalised, will allow Congress to contest on 31 seats out of 81 seats in the Jharkhand assembly. The RJD will contest on seven seats, while the largest chunk of the alliance share has gone to the JMM, being led by Hemant Soren. The JMM will contest elections on 43 seats.

According to reports, during the pre-poll alliance talks, the Congress was ready to settle for 25-30 seats. RJD, on the other hand, asked for 14-15 seats but were given only 7.

In 2014, the Congress had contested on all seats in the last assembly elections in 2014 and had won only six. The JMM had emerged winner on 19 seats, while Babulal Marandi’s JVM (P) had won 8 seats (But later six of its MLAs joined the BJP).

The BJP, led by Raghubar Das, had stormed to power with a clear majority on 43 seats. 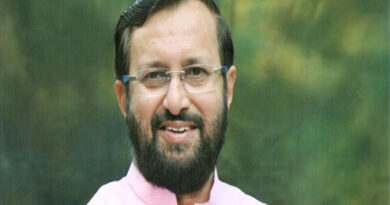 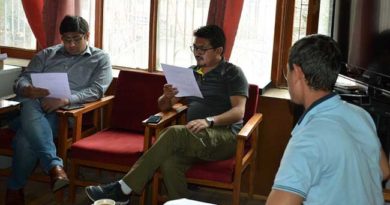 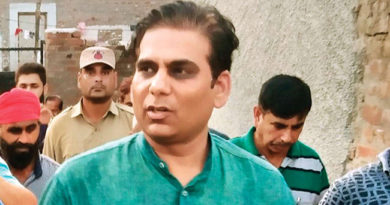