He said the NC leader secured a total of 57.14 per cent of the total votes polled in the election to the Srinagar parliamentary constituency, which is spread over three districts of Srinagar, Budgam and Ganderbal.

Syed Mohsin secured 19.64 per cent of the total votes polled, the official said.

Farooq Abdullah faced defeat just one time in his political career in 2014. He had lost to PDP candidate Tariq Hamid Karra in the 2014 elections.

Farooq Abdullah was first elected as member of Lok Sabha from Srinagar constituency in 1980 and later succeeded his father, Sheikh Muhammad Abdullah, as chief minister in September 1982.

Among other leaders in Jammu and Kashmir, Farooq Abdullah was one demanded a greater autonomy of the state within the Indian union. He opines that this autonomy is a way towards resolving the dominant problem of militancy in the state. 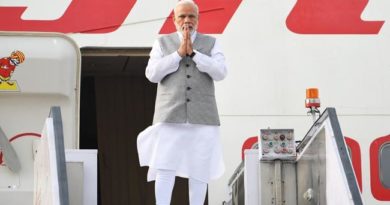