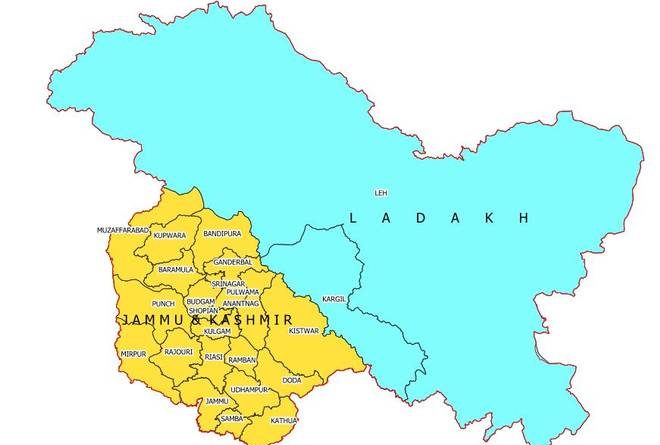 The Ladakh administration has given a call to young professionals and volunteers to contribute across sectors and departments of the Union territory in accordance with their skills and interests, a government official said on Tuesday.

The official said this is also an opportunity to convert one’s ideas and turn them into reality or expand on existing initiatives.

Based on the interest shown from various quarters, the administration has introduced the Young Professionals Program, an optional paid program in various fields along with the existing volunteer program, the official added.

This step is being taken to bring in professionalism in the work culture and commencement of various projects according to the needs of Ladakh.

The new Union territory came into existence on October 31 after being carved out of the erstwhile state of Jammu and Kashmir. 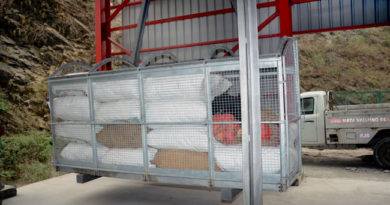 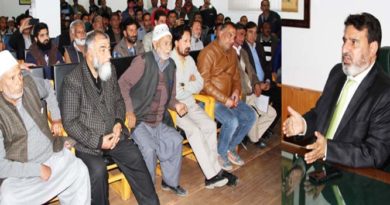