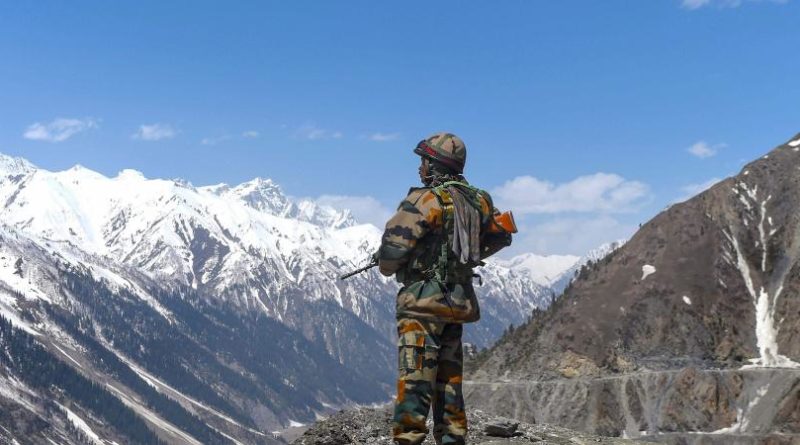 There were deliberations on road construction by India as the Chinese have been objecting to some of these that sparked the confrontation.

Military commanders of India and China held talks on Saturday in their first major attempt to resolve the month-long border standoff in Eastern Ladakh. The talks were held at the Border Personnel Meeting Point in Moldo on the Chinese side of the Line of Actual Control (LAC), opposite the Chushul sector of Eastern Ladakh.

According to sources, in the three-hour-long meeting, India sought restoration of status quo as on April 2020 end, before the faceoff at Pangong Lake triggered an escalation in Ladakh leading to a massive build-up by both sides in Ladakh. Sources said India also asked China to reduce their mobilisation near the Galwan valley and that the troops must be sent to their original location.

Meanwhile, the Chinese side headed by Major General Liu Lin, who is the commander of South Xinjiang Military Region of the People’s Liberation Army (PLA), asked India to stop its road construction, sources said. However, India defended its stand saying that the construction is taking place inside the LAC, therefore there is no reason for China to object the roadwork.

The Indian delegation which included a brigadier operation and two Chinese interpreters, led by 14 Corps Commander Lt Gen Harinder Singh were on their way back to Leh, Army sources said.

The officials will now brief the Army top brass including Northern Army Commander Lt General YK Joshi, Director Military Operation and Army Chief General Manoj Mukund Naravane about the details of the discussions and the progress made during the talks. Following which, the Army brass from the Directorate General of Military Operations will coordinate with the Ministry of External Affairs and other government officials dealing with the issue and submit a detailed report.

While there was no official statement on the deliberations and what transpired an Indian Army spokesperson earlier in the day said, “Indian and Chinese officials continue to remain engaged through the established military and diplomatic channels to address the current situation.”

It’s likely that more rounds of meetings at various levels will continue to end the deadlock. The Indian agenda for the meet was to ensure restoration of the status quo to what it was in April.

Why were the India-China LAC talks held?

Saturday’s meeting took place amid the ongoing tussle as the two armies faced off in contested areas. Violent clashes have also left troops wounded from both sides.

The high-level military dialogue took place a day after the two countries held diplomatic talks during which both sides agreed to handle their “differences” through peaceful discussions while respecting each other’s sensitivities and concerns.

Four places in Ladakh emerged as flashpoints, this included the Pangong Lake and three other places in the Galwan Valley of Ladakh.

The Pangong lake remains the biggest flashpoint as the Chinese attempted to change the status quo here by putting up shelters and setting up a camp in areas that were under Indian control till now.

Even though there has been a slight retreat by both armies in one of the areas in Galwan region where a big build-up has happened Pangong Tso is likely to be the key focus.

Sources said Chinese troops in large numbers have been camping at Finger 4 area of the Pangong Tso (Lake) and are being matched in deployment from the Indian side.

The lake is divided into 8 fingers. In military parlance, the mountainous spurs jutting out into the lake are referred to as fingers.

Traditionally India has been controlling Fingers 1 to 4 and China controls between 5 and 8. There is an Indian post near Finger 4.

However, India claims the entire stretch till Finger 8 and has maintained the LAC is at Finger 8. The area between Finger 4 and 8 has been a matter of dispute and has often witnessed confrontations when patrolling teams faceoff here. 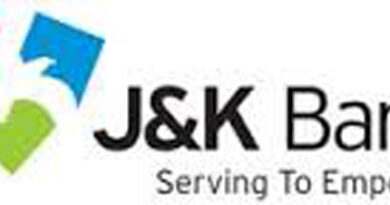 Not possible to make Covid vaccine in 6 weeks: WHO chief scientist Soumya Swaminathan on Aug 15 deadline