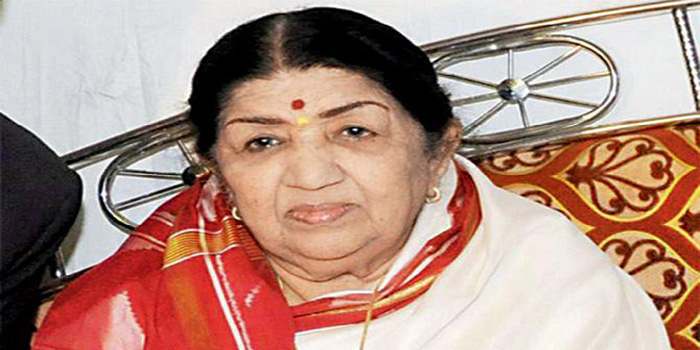 Legendary singer Lata Mangeshkar will donate Rs one crore to the Indian army to honour the soldiers who were martyred in Pulwama terror attack, her brother Hridaynath said in a statement.

“We salute the sacrifice of those who stand at the borders for our welfare. This is our humble contribution,” Hridaynath said.

The cheque will be given at the Master Deenanath Mangeshkar Smruti Pratishthan Awards ceremony at the Shanmukhananda Hall, Mumbai on April 24.

Forty CRPF soldiers were killed and five others critically injured when a suicide bomber rammed a vehicle laden with explosives into their bus on February 14.

The Pakistan-based terror group Jaish-e-Mohammed (JeM) has claimed responsibility for the attack on the convoy of 78 vehicles that was on its way from Jammu to Srinagar. 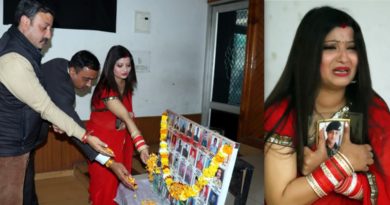 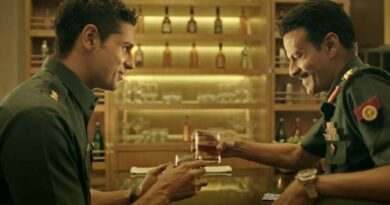 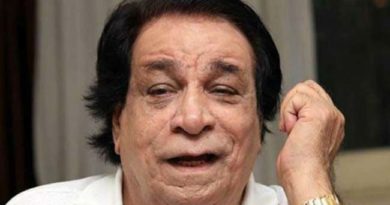