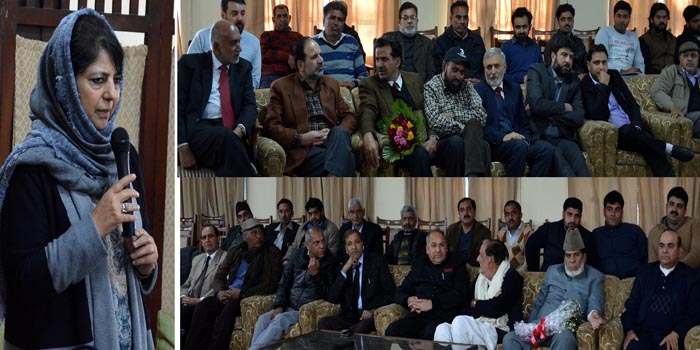 `You have given us the identity, hope other issues would be resolved under your leadership’

The representatives also thanked the Chief Minister for pursuing the matter dedicatedly and hoped that other issues of the community would also get resolved under her leadership.

Thanking the delegation, the Chief Minister said that she was happy to see that this decision of her Government would give a sense of identity to the community and also it was a promise made by successive Governments that has been fulfilled by her Government.

Mehbooba Mufti hoped that her Government is working for the development of all communities in the State. She asked the community leaders to play their role in the development and growth of the State and its people.

A deputation of All J&K Pahari Tribe Joint Forum also met the Chief Minister and thanked her for granting 3 per cent reservation to the members of the community. 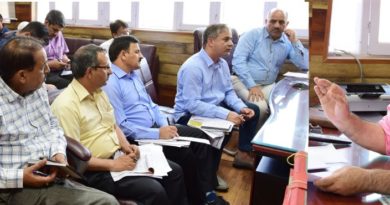 5 % of all new buses to be registered as disabled- friendly 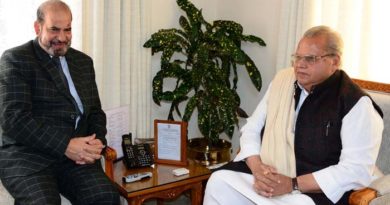