A man was chargesheeted on Saturday for allegedly forging the signature of former Jammu and Kashmir chief minister Mehbooba Mufti to get helicopter tickets to Vaishno Devi shrine on a priority basis two years ago, police said.

The second charge sheet against Koul, who is the owner of a travel agency and a resident of Channi Himmat area, was filed in a court here, the spokesperson said.

The case was registered on the basis of a complaint lodged by Additional Secretary, Home Department, Khalid Jahangir stating that a person had used a letter, bearing forged signature of the former chief minister, seeking some helicopter tickets to visit the shrine on April 27 and 28, 2017, he said. 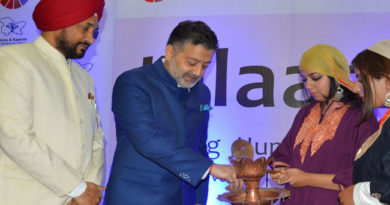 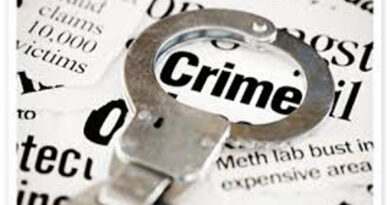