A man was arrested after he was found carrying a revolver and live cartridges here on Thursday, officials said.

Anil Sharma alias Kali, a resident of Jammu’s Bhagwati Nagar, tried to flee when he saw a police team on checking duty at Digiana Pulli here, they said.

The personnel nabbed him and found in his possession a revolver and and 12 live cartridges, the officials said.

An FIR has been registered in the case under the Arms Act at Gandhinagar police station and further investigation is underway, they said. 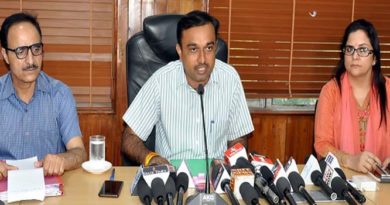 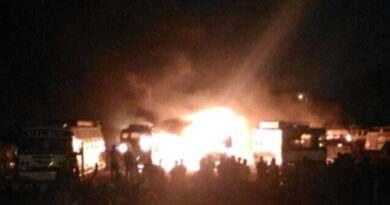 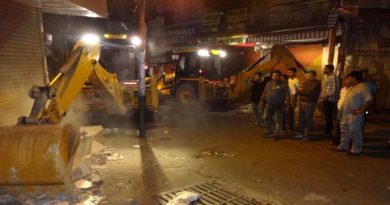