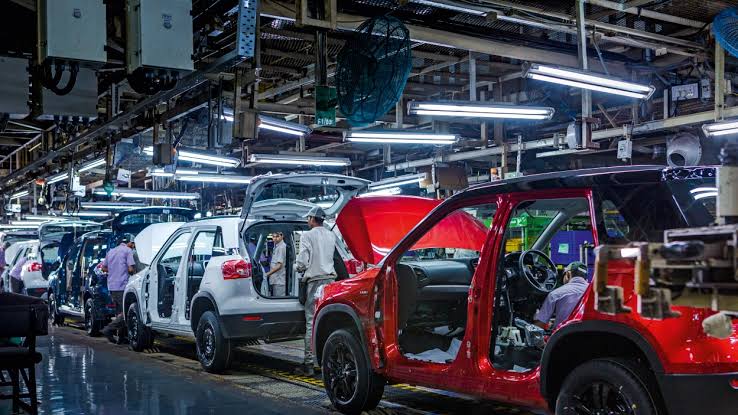 Maruti Suzuki India’s decision to increase the prices of various models comes on the back of a rise in various input costs.

Maruti Suzuki India today announced that it will increase the prices of its various models from January 2020 owing to an increase in the input costs. However, the carmaker has not specified the vehicles that will see their prices going up.

Maruti Suzuki India sells vehicles through its Arena and Nexa channels. Among the vehicles sold through the Arena dealerships are Alto, WagonR, Celerio, S-Presso, Swift, Dzire, Vitara Brezza, Ertiga and Eeco. The carmaker sells models like Ignis, Baleno, Ciaz, S-Cross and XL6 through its Nexa dealerships.

“You are kindly informed that over the past year, the cost of company’s vehicles has been impacted adversely due to increase in various input costs,” Maruti Suzuki India said in a regulatory filing.

“Hence, it has become imperative for the company to pass on some impact of the above additional cost to customers through a price increase across various models in January 2020. This price increase shall vary for different models,” the carmaker added. 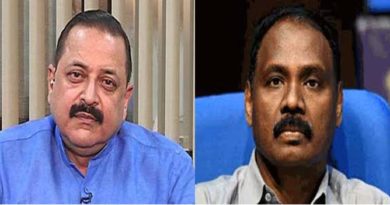 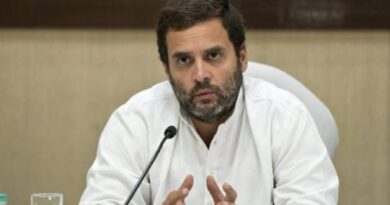