Official sources said that a joint team of army, SOG and CRPF had laid an ambush following a tip off  about the presence of Zahoor Ahmad Thoker and other militants.

Intially sources said that the forces believed that Thoker was killed but on recovery of body it has turned that the slain was Shabir Ahmad and not the Thoker as reported earlier.

Sources said that Thoker and other militant managed to escape from the encounter site.

“The army’s 55 RR party was going through the area in a Casper vehicle when it was fired upon by the militants,” SSP said.

He said that soon after the attack the whole area was cordoned off along with the additional reinforcements of security forces.

In the mean time, the contact was established with the hiding militants resulting into the killing of one militant, he said.

Meanwhile, in wake of the operation, the authorities have snapped the internet services in the southern district. 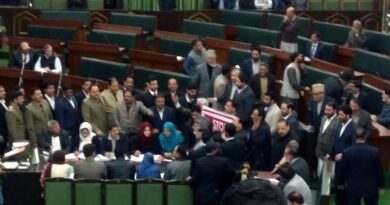 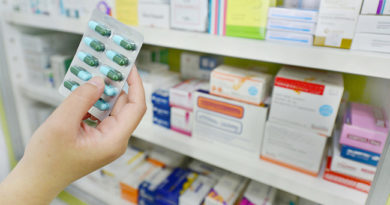