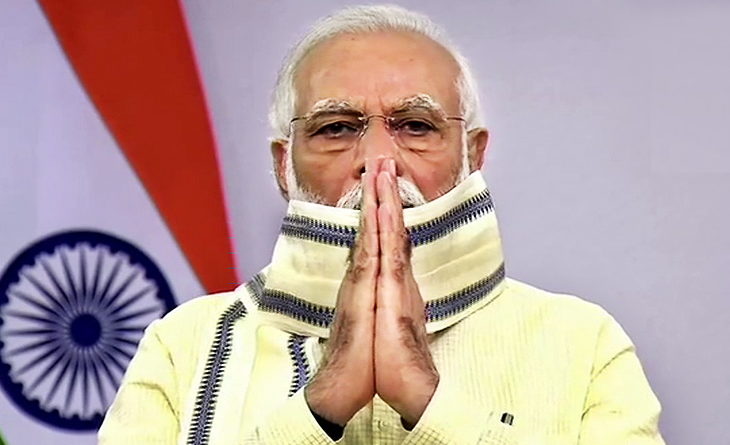 Prime Minister Narendra Modi  did on Friday  what  only extraordinary leaders do in difficult times – visit the soldiers and  demonstrate  the will  of the leadership to do anything for them at any place and at any time .

Following the loss of 20 Indian soldiers in a brutal clash between Chinese and Indian troops in Galwan valley on June 15 , and unspecified  Chinese casualties , the tense standoff had turned violent , something that had not happened at the LAC for the past over 45 years . The peace and tranquility on the LAC was broken and it had escalated tensions almost to the point of no return .

Visiting soldiers during these times was no  ordinary thing to do . This is not about the temperature of the place  but the high mercury level  of the tensions between the two armies, with China staggering on the world stage  as an intoxicated  powerful country indulging in “expansionist” tendencies of the medieval times . But China did not realise that it was dealing with a different India under the dynamic and strong leadership of Modi, who was hailed as a “leader leading from the front,” by Home Minister Amit Shah.

This difference was also noted when China did not  disclose the number of its slain soldiers, neither their names were publicized , nor any homage was paid to them by any of  Chinese leaders.

The Indian leadership  led by  Modi went to Ladakh to pay the homage  to the martyrs of Galwan valley whom he paid tributes  at the war memorial, acknowledging their supreme sacrifice  on behalf of the nation .

There lies the difference between the two sides.

Strong leaders do brave things . Prime Minister Narendra Modi  did that exactly . These are not peace times in eastern Ladakh – the situation there is like  war clouds  hovering over the landscape , and these clouds are quite low  floating around in  between the Himalayan heights . Eastern Ladakh heights , on an average , are at 14,000 feet , dizzying and short of oxygen.

Modi  landed in these heights unannounced  to be with the soldiers , to boost their morale . He identified himself as one of them  when he chatted with them in formal and informal lexicon , giving them both comfort and  tapping their courage and bravery in the hostile circumstances more than that of the Himalayan heights that they are guarding round-the clock. 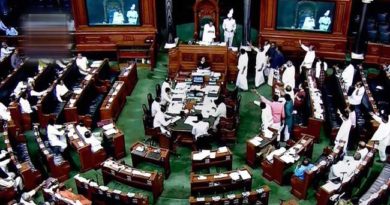