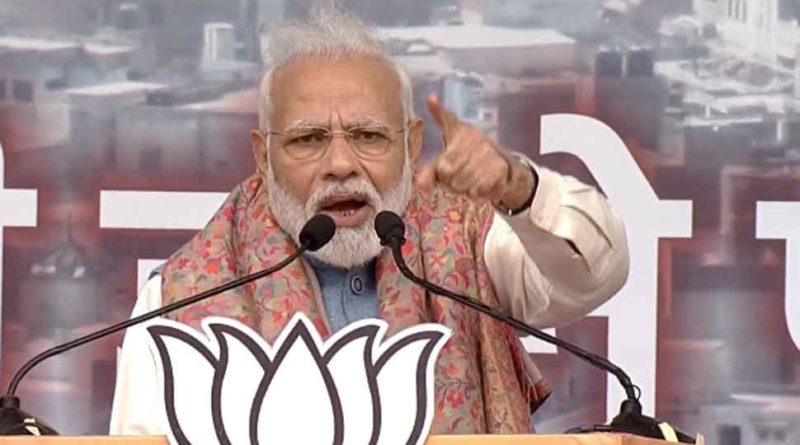 Prime Minister Narendra Modi  has yet gain stirred hopes among  Kashmiri  Pandit migrants who had been longing to return to their homes and hearths in the Kashmir Valley that they had to leave in the most dark times .

The dark times for the community were spelled  by the Pakistan sponsored militancy and the local supporters , equipped with arms and ammunition , and the language of devil . They hae been homeless for the  past 30 years and their tragedy cannot be measured by just the number of years that they have been living  as people without home, but also the absence of hope. The deadly combination  of fear and hopelessness  has kept their problem hanging.

With Prime Minister stating it categorically that they would go back to their homes has an element of truth and hope intertwined with each other . It is because Modi has done for Kashmir, what none of his predecessor had  attempted . They had their own cocoons and could not come out of the cobwebs of politics  and  failure to take a bold decision with regard to Kashmir

Modi reversed  that . He seized the moment of a new dawn for Jammu and Kashmir . And, he beginning , it appears , has been made with regard to Kashmiri Pandits, the community that was shattered in 1990s and scattered thereafter in search of an identity . They are beautiful people with beautiful minds , but their hopes were doomed when they found them stateless . It is wrong to say that they  were refugees in their own  country . Technically , , it may be correct , but the fact is that  all the governments at the Centre and in Jammu and Kashmir made them  as stateless  as the definition of the word goes.

But Modi, and country’s Home Minister  Amit Shah  snatched victory from the jaws of imminent  disaster  where J&K was heading . The move to abrogate Article 370 , Article 35 A and the bifurcation of the state into two union territories , made things look positive for  all the people of the erstwhile state that had lived under oppression of  terrorism, discrimination and all other miseries . Kashmiri Pandits were just one case of the suffering under the pile  after pile of the oppression.

They have started seeing a new light . Prime Minister Has given them a perfect roadmap that passes through universally accepted formula of decimation of terrorism. Once the tentacles ofof terrorism get rolled back, the road to  Kashmir for Kashmiri Pandits would be through without any red signal 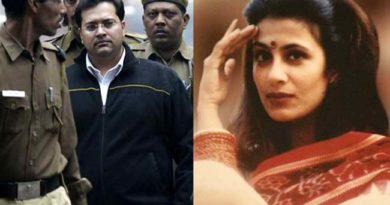 A traffic cop, Journalist among 15 injured in Grenade attack at Anantnag 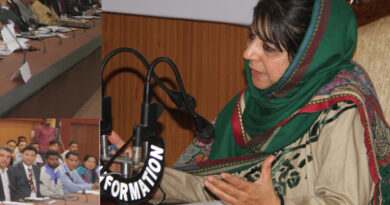