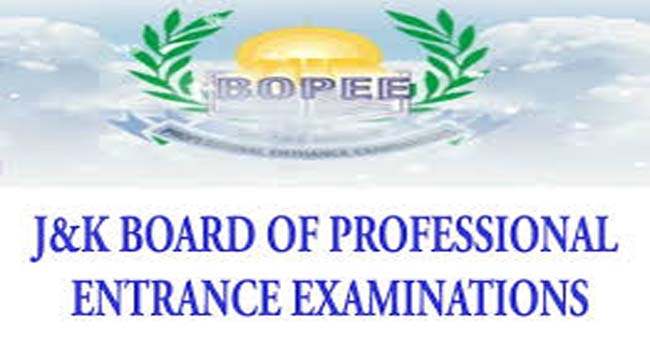 The Board of Professional Entrance Examinations (BOPEE) today made it clear that a transparent system of counselling has been adopted for allocation MD/MS/ PG Diploma seats to the candidates on the basis of the NEET score.

In a statement issued here today a spokesman of BOPEE said the Board has transformed the whole process of counselling which is visible from the fact that the first online list was notified just few hours after the judgement of the Division Bench on 01-05-2018. “Ordinarily, it would have taken two weeks together to prepare the list which is a cumbersome and tedious exercise,” it said adding that the candidates have been facilitated by way of sending them SMS/e-mails on different occasions reflecting the transparency prevalent in the Board

It said the Board shifted to offline counseling during second round due to internet issues which cropped up due to the prevailing circumstances for which provision is available in the NEET Brochure.

It said the process for physical round of counselling was elucidated in detail and the candidate has to be physically present at the time of availability of the seat.“During the upgradation round also on 07-05-2018 the seats were allotted purely on the basis of merit cum preferences and availability of the seats at the relevant point of time,” it said adding that even the candidates were given an option to upgrade in case a seat of their choice became available at a later point during the day of counselling considering the superior merit of the candidate, which ordinarily is not permitted.

According to the statement, the counselling of PGD Pathology ended at 8.32 pmwhen the seat was allotted to an available candidate at Jammu and no other candidate was available in Srinagar. The counselling forms reflect the time of allotment of the seats also to the candidates. Any candidate who had left the Board office and did not chose to participate in the process and wait for the seats which were duly reflected on the monitor available in the BOPEE Office cannot claim under any circumstances that his/her merit has been ignored. Such a candidate must have chosen to leave the Board office on his/her own choice. Board cannot go by whims and wishes of such candidates.

According to the statement, on 09-05-2018 some miscreants barged into the BOPEE office and damaged the cable wire to ensure that seats are not displayed. “But during the counselling the candidates were offered all the seats available. It is a concocted story that any seat has been hidden by the Board to favor any particular candidate, which is reflected from the seat matrix available,” it said adding that the seats which become available during the course of counselling on minute to minute basis are being reflected in the updated seat matrix on the monitor.

“The Board has serious reservation to the view that kith and kin of Board officials/officers are provided seats, which is ill conceived, mischievous and far from the truth and is only aimed at maligning the institution and erode its credibility,” it said adding that no candidate who is eligible to compete in the process can be stopped notwithstanding his/her relationship.

According to the statement some reserved category candidates had alleged that the category seats cannot be converted into open merit, which is far from the reality and the rules governing the allotment of seats. “Since the reservations to the medical colleges/institutions is governed by the State laws, which amply provide for filling up of unfilled category seats from the openmeritcategory,” it said adding that the Board has given sufficient time to eligible category candidates to avail the facility. Conversion of seats can take place even during first round of counselling if seats remain unfilled.

It said during the physical rounds also when a Committee of Officers comprising representatives from medical institutions and officers of the Board are available at Jammu and Srinagar for the counselling which takes place simultaneously through video conferencing. The allegations leveled that the physical counselling should have been done at one place only would only cause hardships and inconvenience to the candidates and their parents forcing them to move frequently from one region to other. During the physical round the merit position is maintained and the seats are displayed on minute to minute basis on the monitors available in the Board office.

Further any recruitment in service and admission to professional colleges are entirely two different things and are governed by different provisions of reservation act/rules, it said. 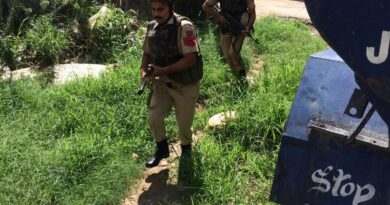 Demo of alertness ahead of I-Day in Jammu 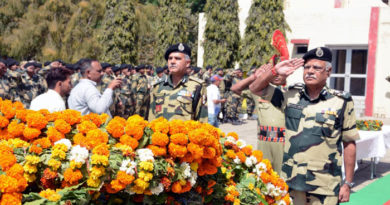