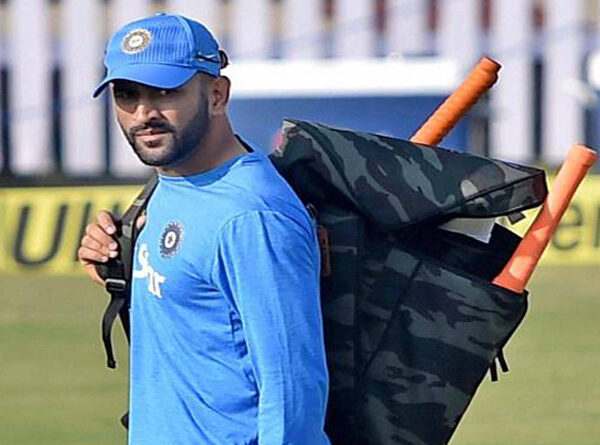 Despite quitting ODI and T20 captaincy in 2017, three years after he retired from Test cricket, Dhoni still remains the cricketing brain behind the Indian team.

“Once a captain always a captain” is what Suresh Raina feels about Mahendra Singh Dhoni, who remains a leader on the field even though not on paper.

Despite quitting ODI and T20 captaincy in 2017, three years after he retired from Test cricket, Dhoni still remains the cricketing brain behind the Indian team, something even skipper Virat Kohli has acknowledged.

“On paper he’s not the captain. On the ground he’s the captain for Virat I think,” the out-of-favour India batsman told PTI in an interview from the Netherlands, where he is holidaying with his family.

“His role is still the same. He communicates with the bowlers from behind the stumps, coordinates the field placements.

“He’s the captain of the captains. Virat feels confident when Dhoni is behind the stumps. He has always acknowledged that,” Raina, an integral part of the Dhoni-led Chennai Super Kings in IPL, said.

Raina, however, said this would be a big World Cup for Kohli.

“He is a confident player, captain and a team player. It’s a very big World Cup for him. He knows his role well. He needs to give confidence to his players. Everything looks in our favour. The intent has to be positive. This is the best team to win the World Cup,” Raina, a member of the 2011 World Cup winning team led by Dhoni, said.

He picked Hardik Pandya as the key player for India at the upcoming event.

“He can field and bat well, can bowl 6-7 crucial overs. He can bat anywhere. He needs to get a lot of confidence from the management to express himself. If he can take his IPL confidence to the World Cup, he will be our game changer.

“I think he will be the most important player for India in this World Cup. I won’t be surprised if he gets the man of the tournament, should we make the last-four,” Raina, who played 226 ODIs for India, said.

India began their World Cup campaign on a shaky note, losing to New Zealand by six wickets in a warm-up match, and Raina feels that the teams needs to be careful against the left-arm pacers.

“In our bowling line-up we don’t have any left-arm pacers. In 2011, we had Zaheer Khan, Ashish Nehra. They have asked Khaleel (Ahmed) to come for practice. But they need to play more left-arm pacers. Every team knows this now. Rest everything looks fine with this team.

“We just need to be careful against the left-arm fast bowlers. If you see last few years, we are losing a lot of wickets to the left arm pacers. Be it Mohammed Aamir or Wahab Riaz of Pakistan, Boult, Mitchell (Starc) — all have done well against India,” he said, recalling Riaz’s five-for in the 2011 World Cup semifinal.

Raina said it was good to loss in the first practice game.

“Now we can regroup and find the combination. I feel it’s a very good thing to have happened to Indian team.”

This World Cup is seen as one of the most competitive with 10 teams playing against each other in the round-robin league.

“India will make it to the semifinal no matter what. We have nine matches in the league. There is a lot of time to think about the combinations. It’s very important to start well. Then no one can stop us.

“When everyone is tagging you as favourites, you need to express yourself. Take this pressure into confidence,” said Raina.

On 300 plus totals being the trend in the recent England-Pakistan series, Raina said: “Earlier, we would only win with our batting. Now we have bowling to defend totals. We will also have an edge in crowd support. In all the venues we will get a lot of support.

“This World Cup we have to watch out on the weather. All the Indian venues are known for overcast conditions. If it’s overcast then we can bring in an extra seamer. But if it’s flat and sunny, then we have to bring in Kuldeep (Yadav).”

Raina said chinaman Kuldeep should play alongside Ravindra Jadeja with a three-pace attack.

“I want Kuldeep and Jadeja to play together with three quality fast bowlers and then Hardik making it a six quality bowling options.”

Kuldeep was dropped by Kolkata Knight Riders during the IPL and Raina said the franchise did not utilise his potential.

“KKR were not able to utlise his ability well. He had one bad game and then they dropped him. It won’t stop him from doing well in the World Cup. He’s a very matured cricketer. He is a hungry bowler. He shows his character with Chahal as well. Virat has to give them confidence.

“The top order needs to get good starts as the first 10-15 overs will be very important. It’s a balanced side but middle order looks a bit shaky. A lot of responsibility will be on Shikhar (Dhawan), Rohit (Sharma) and Virat (Kohli) and if they get going, then we can do really well.”

Asked if Dhoni has slowed down, Raina said he can bat at number 4 or 5 depending on the situation.

“I don’t think so. He batted really well in the IPL. He looks pretty solid, calm and decisive when it comes to scoring a lot of runs. If MS gets a lot of time then he can really pace his innings. But I think the top-four has to bat really sensibly in English conditions.” 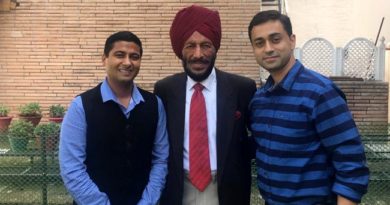 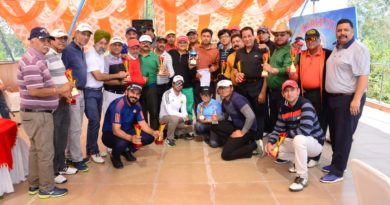 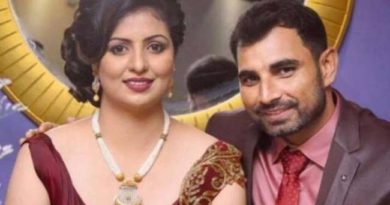