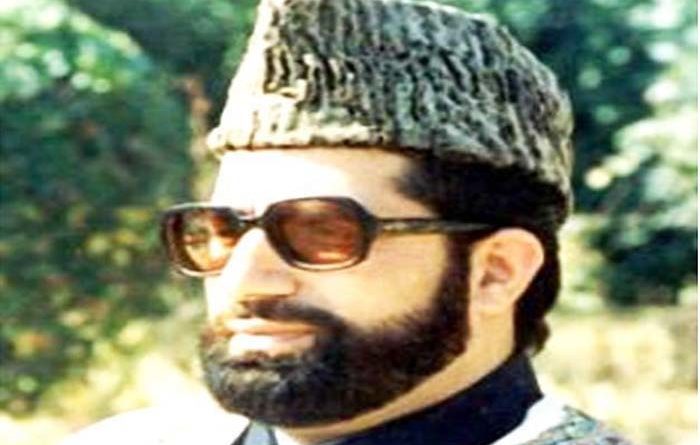 Thirty years ago , militants assassinated the religious scholar and chief cleric of Kashmir  Moulvi Mirwaiz Mohammad Farooq in his Nageen residence in Srinagar, , thus plunging  Kashmir into a dark era that doesn’t seem to be having an end any time soon. It was  the murder most foul. It silenced so many voices all at once.

Looking back at May 21, 1990, the ill-fated day when the Mirwaiz Moulvi Mohammad Farooq was shot dead in his study by two militants , several facts come to light – a leading light of the genuine scholarship of Islam and its values  was gunned down. That was the silence that is hurting more than the silence of the graveyard  where he was buried in those tumultuous times.

Thereafter the religion of Islam that preaches peace was misinterpreted. The vested interests used it to defend the violence . Till this day it is unclear why a personality that taught and propagated peace and  fostered communal harmony was murdered in such a brutal manner. The only motive, as it it appears now quite clearly is that he was silenced because he spoke of Islam as a religion of peace. This was not to the liking to the forces of hatred that killed him.

This was an attempt to overpower reason and peace with fear. The fear  was instilled among all those who believed in sanity and reason and had a sound logic against the violence that had tempered Kashmir since the start of 1990 . The guns defined the new power against the logic and reason . The fearlessness to do the things and keep the normalcy in tact  was torn apart . Fear is the biggest enemy of any society and this fear was used to terrorise Kashmiri society so that it could not raise its voice against the forces of violence. Since the Mirwaiz had the capacity and capability to raise his voice against such forces, therefore he was killed . The fear was made a new template to define Kashmir because it suited many forces bent upon destroying the original ethos of Kashmir.

Politically, Mirwaiz Moulvi Mohammad Farooq, had a definitive message about the dignity of the people of Kashmir. He had the guts to swim against the tide. When it came to the dignity and respect of Kashmiri Muslims, he buried the differences and a long history of clashes between Sher-and Bakra – the followers of Sheikh Abdullah and that of the Mirwaiz family . He stood as one with National Conference president Farooq Abdullah in 1983. This is open to interpretation whether there really was a threat to the Kashmiri Muslims , but the fact is that he , and Farooq Abdullah, became unifying forces in 1983 .He could sacrifice anything for his people, and ultimately he paid with his life the price for defending his principles that were dear to him  until his last breath.

An institution died , and the tragedy is that the followers of ideology of violence , have tried to count him in the same line as his killers. They are buried in the same graveyard, where his was the first grave to be dug on May 21, 1990. Tragedy that started on may 21, 1990 is continuing. 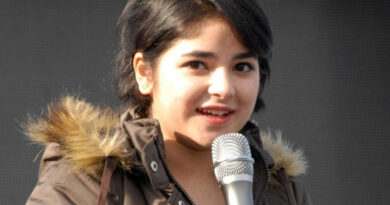 Encounter breaks out in Jammu and Kashmir’s Shopian district