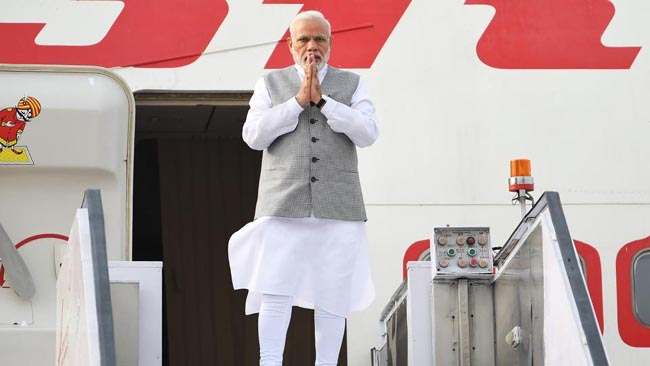 With National Democratic Alliance all set to form a new government at the Centre for second consecutive term after a resounding victory in Lok Sabha elections, Kashmir-based business bodies say they expect the Modi government to “live up to the promise” and exclude Kashmiri handicrafts and tourism services from Goods and Service Tax (GST).

At present both Kashmir handicrafts and tourism attract 12-18 percent GST but a Parliamentary Panel Committee had recently expressed concern over adverse effect of GST on Kashmir tourism and put forth recommendations to do away with this taxing regime on it.

President, Kashmir Chamber of Commerce and Industry, Sheikh Ashiq said during its recent tenure the BJP-led central government’s textile minister has assured the artisans and trader fraternity that GST from handicrafts will be done away with. Ashiq said chamber will be taking up the issue of GST with the concerned ministry in the central government soon.

“Union Textile Ministry has recently assured us that it will take up the issue of GST on Kashmir handicrafts with the GST council. The Kashmiri shawl and other handicrafts which continue to attract 12-15 percent GST need to have zero percent taxation and this has been our long pending demand,” he said.

Ashiq said levying GST on handicrafts was uncalled for as it is labour intensive. “We hope good sense prevails in the Centre so that dying Kashmiri handicrafts is revived,” he said.

Kashmir tourism traders also demand exemption from GST as suggested by the Parliamentary Panel report recently. “Trade and tourism in Kashmir is in desperate need of a stimulus. There should be exemption of GST on tourism as suggested by the Parliamentary Panel report so that tourism and hospitality business, which has suffered a lot in the past witnesses a growth,” said Athar Yameen, general secretary, Travel Agents Society of Kashmir. Yameen said tourism sector which has been provided industrial status must be provided major concessions. “Less inflow of tourists to Kashmir in last few years has hit tourism players including hoteliers.  We want same benefits as are given to new industries,” said Yameen.

The local industrialists and business community is also seeking speeding up of the work on the long-pending central projects.

Zahoor Trumboo, former president, Chamber of Commerce Industries Kashmir says GST council meeting that happens every month must be called immediately by the new government to ensure that “lacunae in this taxing regime is addressed soon”.

“Tourism as well as handicrafts is in doldrums both due to local factors as well as imposition of the taxation. The most sensible move will be to bring both handicrafts and tourism under zero tax regime so that we can publicise them as tax free industry. In 2004, a soft loan scheme was kick started by the NDA government and now similarly they should provide cash assistance to tourism and handicrafts,” said Trumboo.

“This tourism season has already been hit by fragile situation with hotels and houseboats seeing minimum occupancies. The high tax rate has made our tourism and handicrafts non-competitive as compared to rest of India and foreign countries,” he said. 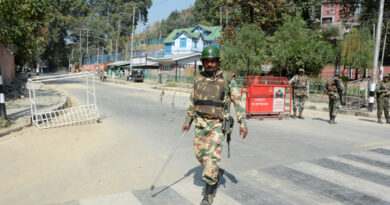 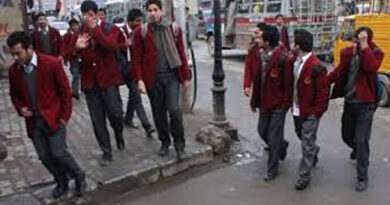