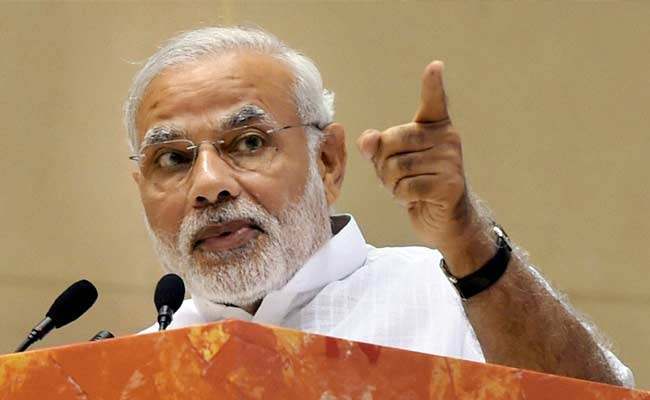 PM Narendra Modi said there will be no political future left for those who oppose the Article 370 move in Kashmir. He was speaking at a campaign rally in Maharashtra’s Jalgaon.

Prime Minister Narendra Modi challenged the opposition parties including Congress and NCP to take a clear stand on Article 370 move in Jammu and Kashmir and asked them to include the contentious issue in their poll manifestoes.

“I challenge Opposition, if you have guts to take clear stand on the issue of Jammu and Kashmir. If they have guts, they should announce it in their manifesto that they will bring back Article 370 and 35(a) if they are voted to power,” PM Narendra Modi said while speaking at a campaign rally in Maharashtra’s Jalgaon. Maharashtra will go polls on October 21.

PM Narendra Modi went on to say that there will be no political future left for those who oppose the Article 370 move in Kashmir. The Narendra Modi government had abrogated Article 370 in J&K and bifurcated the state into two Union territories — Jammu and Kashmir and Ladakh.

“On August 5, we took a decision something that was unthinkable in the past. . The world is listening to India’s voice. Even 70 years after independence, my brothers and sisters of Valmiki community never got their rights in Jammu and Kashmir,” PM Narendra Modi said on the ocassion of Valmika Jayanti on Sunday.

‘Won’t even take Kashmir 4 months to return to normalcy’

PM Narendra Modi said his government is committed of bringing normalcy back in Kashmir. He said the situation that “existed for the last 40 years, it won’t even take 4 months to be made normal”.

“The only feeling that was there was of fear, separatism. The situation that existed for the last 40 years, won’t even take 4 months to be made normal. We are committed to bringing normalcy back,” PM Modi said.

Without naming Pakistan, PM Narendra Modi said few political parties in India talk the language of the “neighbouring country”. He said they “feel awkward in supporting decision of national interest”.

“Some political parties questioned and politicised it. These parties will come to ask for your votes. Their stand is in tandem with the language of neighbouring country. They feel awkward in supporting decision of national interest,” PM Narendra Modi

PM Narendra Modi dared the Opposition to bring back the controversial triple talaq. The BJP-led government had earlier criminalised the practice of instant divorce through ‘triple talaq’ which the Congress had opposed time and again.

“I again challenge Opposition to come forward and make announcements that they will bring back triple talaq,” PM Modi said.

Attacking Congress for supporting the controversial triple talaq, PM Modi said the party tried its best that Muslim women do not get justice

“Congress and other parties tried their best that Muslim women do not get justice. We were committee to that,” PM Narendra Modi said. 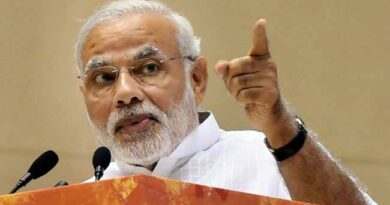 We are ready for dialogue if hard realities about Kashmir are accepted : Geelani 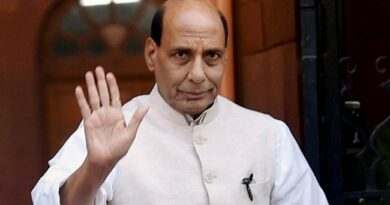