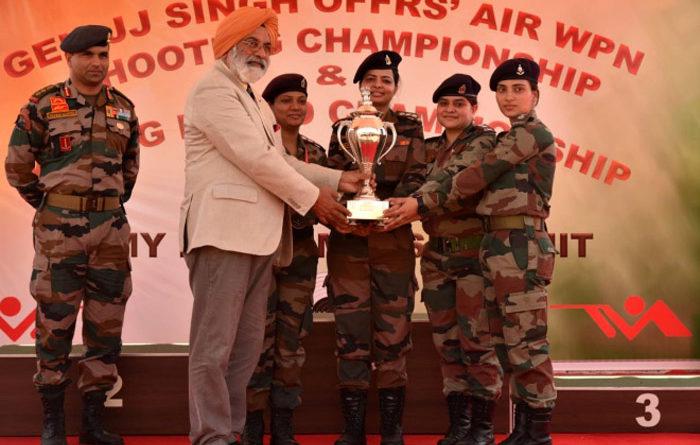 The 15th edition of General JJ Singh Air Weapon Championship 2019 was conducted at Army Marksmanship Unit, Mhow from 25 March to 03 April 2019. Northern Comd has won the title for the 4th consecutive time.

The aim of the championship is to identify, train and nurture talented young male and female Officers of the Indian Army for participation in various National and International Shooting Competitions. More than 100 male and female young shooters from across the Indian Army competed in 10 meters Air Rifle and Air Pistol categories. 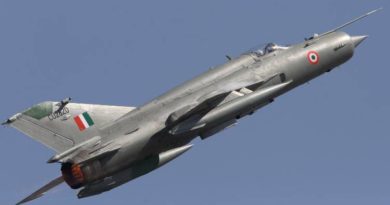 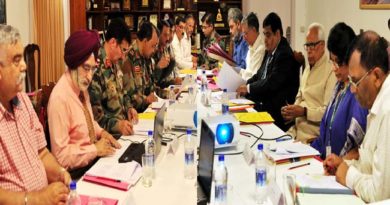 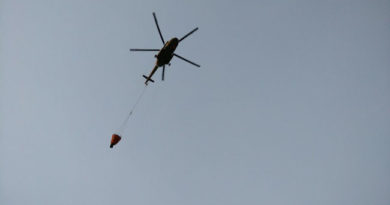 IAF’S Support Towards Fight Against Covid-19