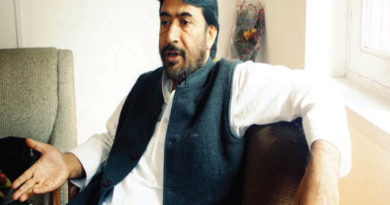 Pressure tactics by BJP against its opponents: Cong on slapping PSA on J-K leaders