The highest number of 4,431 bunkers has been constructed along the Line of Control (LoC) in Poonch, followed by 1,238 in Rajouri

Over 8,600 community and individual bunkers have been constructed along the Line of Control and the International Border in five districts of the Jammu region, an official spokesperson said on October 5.

The information was given at a meeting, chaired by Divisional Commissioner (DC) of Jammu, Sanjeev Verma, to review the progress of construction of bunkers in Samba, Kathua, Jammu, Poonch and Rajouri districts, he said.

According to the spokesperson, the highest number of 4,431 bunkers has been constructed along the Line of Control (LoC) in Poonch, followed by 1,238 in Rajouri.

In December 2017, the Centre had sanctioned construction of 14,460 bunkers at a cost of Rs 415.73 crore for residents of border areas facing Pakistani shelling along the LoC and the IB in Jammu division.

The spokesperson said the DC directed the deputy commissioners of the border districts to expedite the construction of the remaining bunkers.

He also directed the deputy commissioners to regularly monitor the construction work and set weekly and monthly targets for its completion at the earliest.

Section 144 may continue in South Kashmir 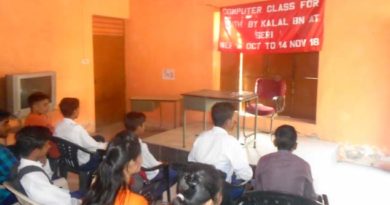 Army conducts computer classes for the youth of village Seri 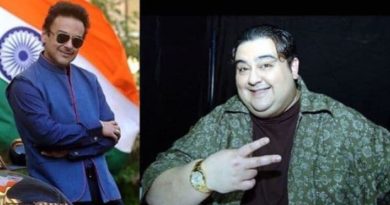