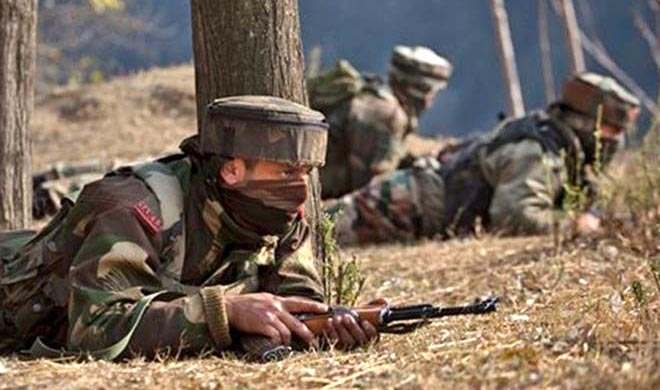 Breaking News Defence
March 7, 2018 JKNT 0 Comments
JK News Today
Jammu, Mar 07:
Pakistan army today violated ceasefire at Line of Control in Sunderbani sector of Rajouri district.
The PRO Defence Jammu, Lt Col Devender Anand informed that Pak troops initiated unprovoked and indiscriminate firing of small arms, automatics and mortars from 10:30 am in Sunderbani sector along the Line of Control (LC).
He added that Indian Army retaliated  strongly and effectively with a befitting response. Firing was on according to last reports came in.
Sent from my Samsung device 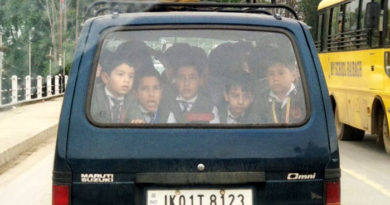 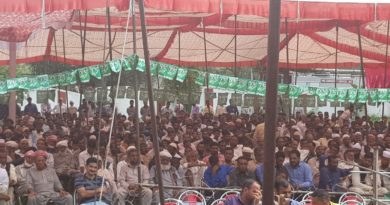 To resolve Kashmir, Modi has to become Vajpayee: Mehbooba Mufti