By now Pakistan should have learnt  lessons that its aggressive bid to bring J&K into international focus as a massive human rights violations has  no takers . It is  causing  trouble for its “ all weather ally “ ,China as well.

China could not get other members of the United Nations Security Council to endorse its “concerns” over Kashmir . That was a valid international view as the international community is  aware fully of the reality that exists in Jammu and Kashmir and the manufactured scenes that Pakistan attempts to paint  as the reality in Kashmir .

Pakistan knows that the mood in Kashmir is changing – the people’s anger over the scrapping of the Article 370 and Article 35 A and bifurcation of the erstwhile state into two federally administered units – the union territories of J&K, and Ladakh . has subsided . It is not over , but  in their calculations , Pakistan serves no purpose at all. Pakistan is seen as an echo- chamber of very few voices that have been there in the Valley since 1947. There, too, is a realization among some of them that the times have changed and a fictitious reality cannot be sustained for long..

Viewed from  a Kashmiri’s  point of view , the internationalization of Kashmir issue for which Pakistan has made several desperate attempts , has lost meaning . Pakistan took upon itself to launch anti-Article 370 campaign and made a series of attempts to bring international community to hear it out on Kashmir. China that has very deep interest in the affairs of Pakistan for it ha invested billions of dollars in China-Pakistan Economic Corridor that runs through the Pakistan controlled territories of J&K , sided with Pakistan on the issue , and twice succeeded in playing it out at a private meeting of the UNSC. The result was zero-success. It has come  as a big embarrassment to China  nurturing ambitions to replace the USA as a sole superpower in the world . It is also facing problems in Hong Kong, Taiwan has rejected China’s claim on its territory and people, and the treatment that it is meeting to Chinese Uighur Muslims in Xinyang province is causing trouble. It knows its limitations of pressing Kashmir issue too much at the global level, for it can backfire .

So, it is the time for Pakistan to acknowledge that its view on Kashmir is shared by no other country . 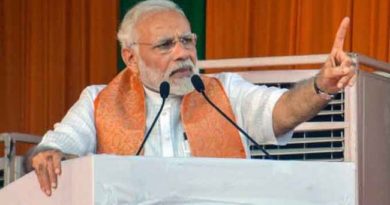 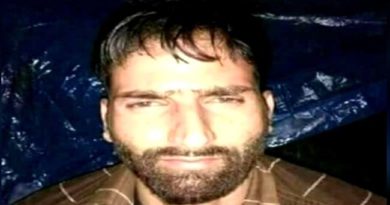 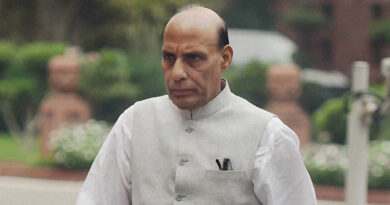