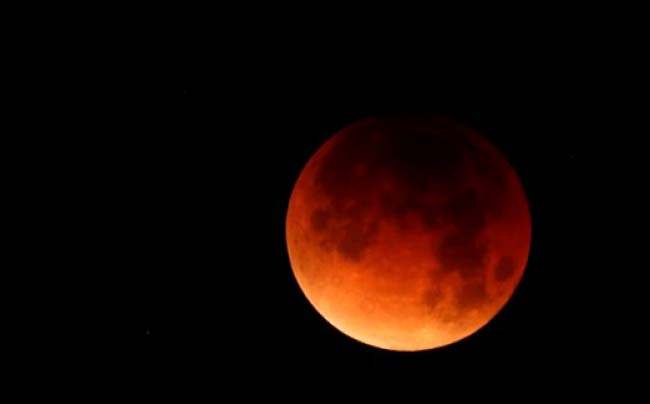 This century’s longest lunar eclipse is expected to take place on July 27, with the time duration of 6 hours 14 minutes.

According to astronomers, lunar eclipse will start in Pakistan at 10:14 pm and will continue till July 28 at 04:28am, a private news channel reported.

A lunar eclipse occurs when the Sun, Earth and Moon line up perfectly.

During a lunar eclipse, the moon appears to be red because it lines up perfectly with the Earth and sun, such that the Earth’s shadow totally blocks the sun’s light.

The lunar eclipse will be visible everywhere, except for North America, CNN reported.

The duration of the eclipse will last for about an hour, however, partial eclipse before and after the total phase is expected to last about an hour and six minutes, the moon will spend nearly four hours crossing the earth’s shadow.

Lunar eclipses typically occur only during a full moon, however on this instance the moon will be in perfect alignment with the sun and earth, also known as the blood moon.

The Earth is expected to cast two shadows on the moon during the eclipse.

While, audiences in Australia, New Zealand, Europe, Africa and Asia are set to have the best view of the lunar eclipse, only stages of the eclipse after sunset will be visible in parts of South America.

According to the Royal Astronomical Society, Mars and Moon will appear low in the sky hence a location with an unobstructed southeastern horizon will provide the best view for audiences.

North America along with the Pacific and Arctic Ocean will not be experiencing the longest lunar eclipse, on Friday.

Mars is also expected to be at its brightest on Friday, being at its closest approach towards the Earth since 2003. 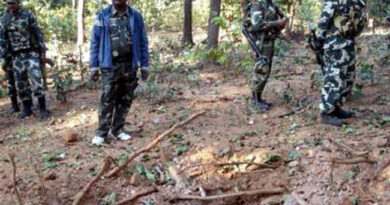 Soldier injured in mine blast at Poonch 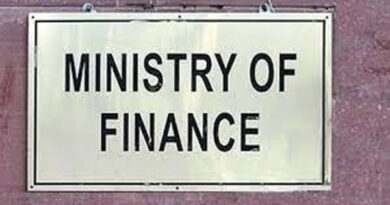 No  bank lockers  will be sealed, gold safe : Finance Ministry