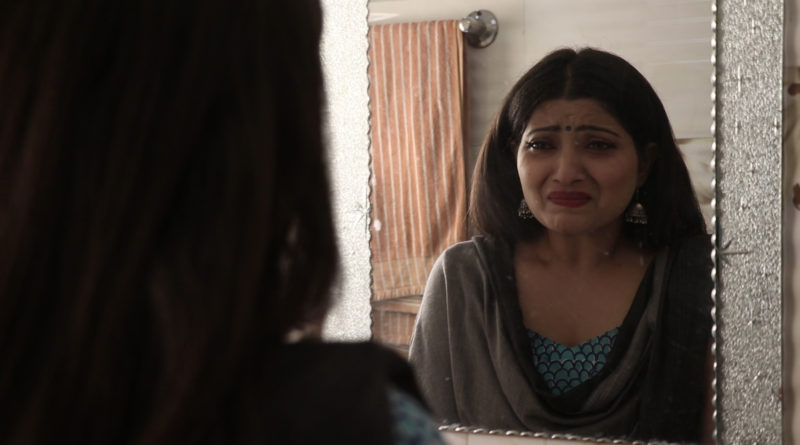 Role of society was blamed for Rapes in the country

‘Odhani’- a play highlighting the pain of a rape victim, who was being avoided by the society was staged under ‘Home Theatre’ – a form of Theatre of convenience – in Jammu.

Written and directed by Neha Lahotra- a junior fellow member of Centre for Cultural Resources and Training (CCRT), play Odhani has raised questions on the society for blaming women being raped.

The solo play performed by Neha was staged at a house at Kachi Chawni, which was highly appreciated by the women of the locality.

She played the role of a rape victim, who was ignored by her friends, reletives and even her fiancé broke up with her after she was raped by some unknown people.

“The play ‘Odhani’ was staged under ‘home theatre’ – a form of ‘Theatre of convenience’, which is a part of my subject under my fellowship. Rape is a biggest curse in the society, which distrys the life of a lady and her family. So I choose this topic to show the society that is it a fault of a lady, who was raped? And if not, why she is being punished?” said Neha Lahotra, a renowned actor and director.

“I just tried to open the eyes of the society, who just show their sympathy for the lady who was raped, but they never accept her in their society. They don’t even want to talk to her or her parents. They starts ignoring them. But we have to tink it twice that was it her fault that she was raped? Was it her clothing, which prompted the rapist on her, if yes then what was the fault of three year old girl who was raped?” he added.

She said that as a society we also find a reason to blame a girl for being raped, but why don’t we teach the male dominant society, how should they deal with a lady.

The way she performed and asked questions to the society in the play, it gave goosebumps to the audience 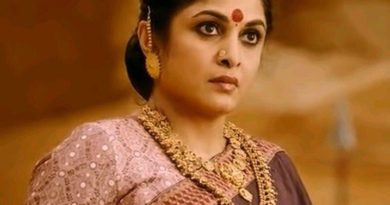