The Div Com announced this in a meeting he was chairing in which he took a detailed review of the status of the land acquisition process for the construction of Srinagar Semi-Ring Road project.

The meeting was informed that all districts except Budgam have transferred their land to the National Highway Authority of India, adding the remaining 30% land in Budgam will be transferred within three days.

On the recommendations of the Divisional Commissioner, the NHAI agreed to transfer Rs. 120 crore to Budgam and Rs. 35 crore to Srinagar district administrations for land acquisition by tomorrow. It was said the agency will transfer the remaining Rs. 300 crore to Budgam on May 14.

The Div Com also directed the NHAI authorities to transfer pending amount immediately to the other district administrations for onward disbursement among the people whose land has been acquired for the road.

He directed the concerned departments to coordinate in order to ensure that all bottlenecks are removed before the foundation stone is laid by the Prime Minister on May 19.

Khan said the vital project will revolutionize the road connectivity between South and Central Kashmir and will greatly help in intra and inter-district transport. 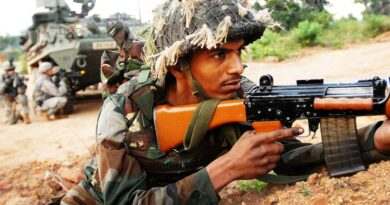