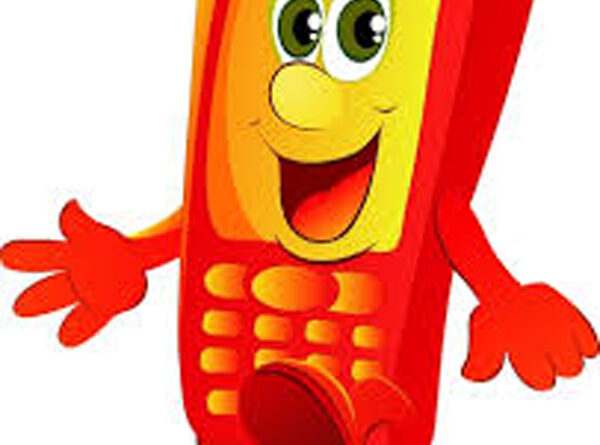 There is good news for the pre-paid mobile phone users in Kashmir, their phones have started  start ringing tonight, a police spokesperson told here  late this evening.

The  authorities had suspended  pre-paid services  hours after the killing of Hizb-ul-Mujahadeen commander Burhan Wani on the afternoon of July 8 ,   as a precaution to avert eruption of  big trouble .

The police said that the  services were being restored  owing to improvement of the situation.

Ironically, the announcement coincided with a  terror attack on  Seema Shastra Bal ( SSB) convoy in which one trooper was killed and seven others wounded critically.