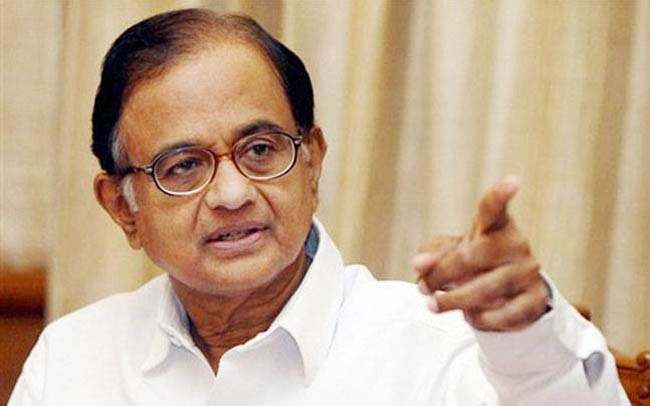 Mr Chidambaram also hit out at Prime Minister Modi and Finance Minister Nirmala Sitharaman, over the Rs 20 lakh crore relief package that “has fiscal stimulus of less than 1 per cent of GDP”

The Reserve Bank of India should “bluntly tell the government to do your duty (and) take fiscal measures” to protect and re-start a national economy battered by the coronavirus outbreak, Congress leader P Chidambaram said this morning.

He also hit out at Prime Minister Narendra Modi and Finance Minister Nirmala Sitharaman, urging them to rethink the Rs 20 lakh crore relief package that “has fiscal stimulus of less than 1 per cent of GDP”. The government has described the package as being worth 10 per cent of the GDP.

“Governor Shaktikanta Das says demand has collapsed, growth in 2020-21 headed toward negative territory. Why is he then infusing more liquidity? He should bluntly tell the government ‘Do your duty, take fiscal measures’,” the veteran Congress leader said.

“Even after RBI’s statement, is the PMO or Nirmala Sitharaman lauding themselves for a package that has fiscal stimulus of less than 1 per cent of GDP?” he asked.

The former Finance Minister’s comments came a day after the RBI said GDP could contract further than it has this year and “is estimated to remain in negative territory” in the next.

On Friday, RBI Governor Shaktikanta Das – in his first address since Finance Minister Nirmala Sitharaman revealed details of the government’s Rs 20 lakh crore stimulus – announced a 40 basis point reduction in the repo rate, dropping it from 4.4 per cent to 4 per cent.

The reduction, coupled with an extension of moratorium on loan repayments till August, is expected to infuse liquidity into an economy struggling to create demand.

P Chidambaram has been among the most vocal critics of the government’s Rs 20 lakh crore fiscal stimulus package, arguing that it “has left several sections high and dry”.

“…a fiscal stimulus of Rs 1,86,650 crore amounting to barely 0.91 per cent of GDP will be totally inadequate given the gravity of the economic crisis and the dire situation in which people find themselves,” he said in a statement released this week.

Mr Chidambaram had previously questioned facets of the package, including pointing out that two measures related to agriculture and allied activities were part of last year’s Expenditure Budget and another on collateral-free loans for MSMEs was in apparent contradiction of a statement by Union Minister Nitin Gadkari.

Amid claims the relief package doesn’t amount to Rs 20 lakh crore, the government, this week, shared a break-up of the the sums involved that, according to its calculations, amount to Rs 20,97,053 crore.

In his tweets Mr Chidambaram also took a swipe at the RSS after a pan-India worker’s group affiliated to group, regarded as the ideological mentor of the ruling BJP, criticised the government over policy announcements seen as leading to privatisation and job cuts.

“RSS should be ashamed of how the government has dragged the economy into negative growth territory,” the former Finance Minister tweeted. 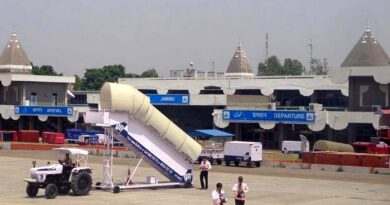 Shocking Video: Bodies Next To Coronavirus Patients In Mumbai Hospital