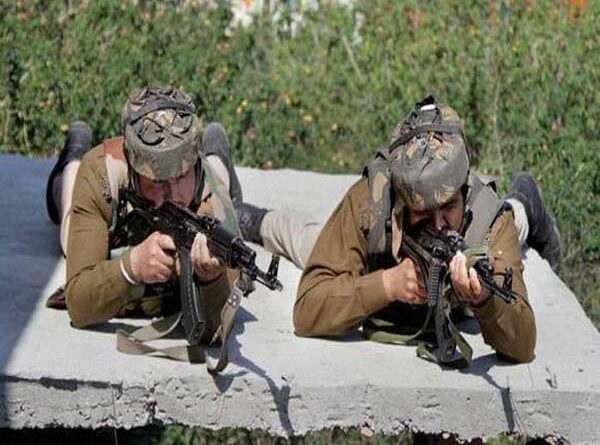 Security forces on Monday dismissed a “malicious” social media post by a Pakistani journalist about an alleged fratricidal clash between the CRPF and the Jammu and Kashmir Police, saying the content was untrue and absolutely baseless.

Kashmir police said on its official Twitter handle it has reported the post to the micro-blogging site for remedial action.

The post on the clash in the wake of revoking of the special status of Jammu and Kashmir was made by Pakistani journalist Wajahat Saeed Khan from his verified Twitter handle.

“Rifts emerging among Indian security forces deployed in #Kashmir. A Muslim Kashmiri policeman shot & killed five Indian CRPF personnel in a ‘blue on blue’ attack after they refused to let a pregnant woman by because she didn’t have a curfew pass. Things on edge since that attack,” Khan wrote.

The Central Reserve Police Force strongly refuted the content and posted a Tweet on its official handle, @crpfindia.

“The malicious content of this tweet is absolutely baseless and untrue. As always, all the security forces of India are working with coordination and bonhomie. Patriotism and our tricolour lie at the core of our hearts and existence, even when the color of our uniforms may differ,” the CRPF said.

This post by the force, deployed extensively in the Kashmir Valley for counter-terrorism and law and order duties, was endorsed by the Union Home Ministry through its social media handle.

The Kashmir police tweeted: “This malicious content is strongly rebutted. Matter has been taken up with @TwitterSupport for action.”

“I pity your exasperation fuelled by your helplessness at not being able to implement your sinister designs in #Kashmir. You have stooped to a new low with this fake news.”

“The security forces of India are united and exist for a cause much mightier for your hatred to permeate,” Dhinakaran posted on his Twitter handle @dhinakaran1464. 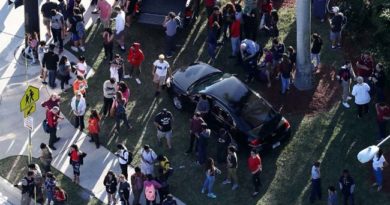 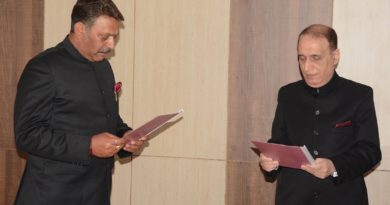