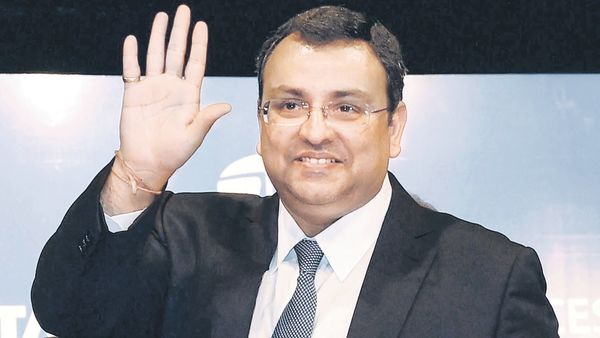 What comes as a setback for Cyrus Mistry, the Supreme Court on Friday kept on hold the order of National Company Law Appellate Tribunal (NCLAT) decision to reinstate him as the executive chairman of Tata Sons and its companies. The apex court said that it looked at the judicial attitude with which the NCLAT made the order and ”find that it is sorely lacking.”

The top court asked Mistry and Shapoorji PAllongji group including Sterling Investment and Cyrus Investment to file a reply to the Tata group’s appeal in four weeks.

A few days ago, Tata Sons Private Limited had challenged the decision by NCLAT that gave a big relief to Cyrus Investment Private Limited and Mistry, restoring him as the executive chairman of Tata Sons and its group of companies. The apellate body had also ruled the appointment of N Chandrasekaran as head of the company worth USD 110 billion as illegal.

Tata had stated that the verdict by NCLAT ‘undermined corporate democracy’ and ‘rights’ of its board of directors.

On Sunday, Mistry had said that he is not interested in returning to the Tata’s group and the decision was made in the interest of the group, which is far important than any individual. 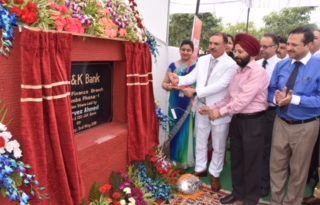 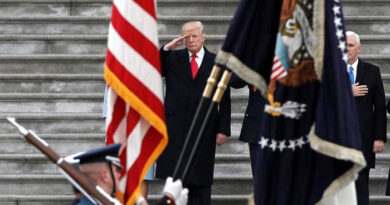