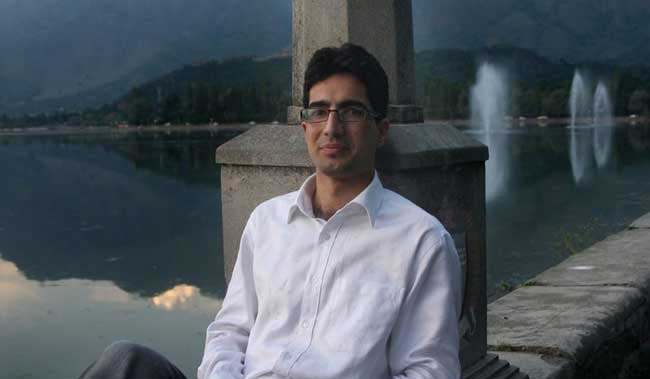 The 2010-batch topper of the UPSC civil services exam said it was a people’s movement for change.

“Be a part of this journey for clean politics and corruption-free administration in J&K. Support Shah Faesal with your small donations,” he tweeted.

Faesal, who resigned from government service earlier this month, gave a bank account number for contributions and said payments could also be made through e-wallet.

He had said the resignation was to protest “unabated killings in Kashmir, and lack of any sincere reach-out from the Union government; the marginalisation and invisiblisation of around 200 million Indian Muslims at the hands of Hindutva forces reducing them to second-class citizens; insidious attacks on the special identity of J&K and growing culture of intolerance and hate in mainland India in the name of hypernationalism”.

While he has made it clear that he would like to contest the upcoming Lok Sabha elections, Faesal has not joined any political party so far.

Speculation is rife that he might float a new political outfit. 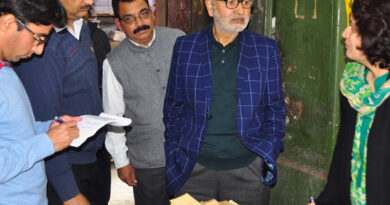 Govt to promote heritage schools as Centres of Academic Excellence 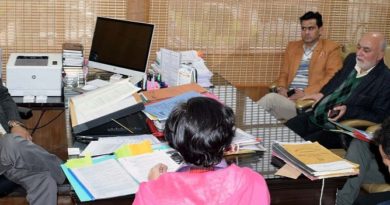