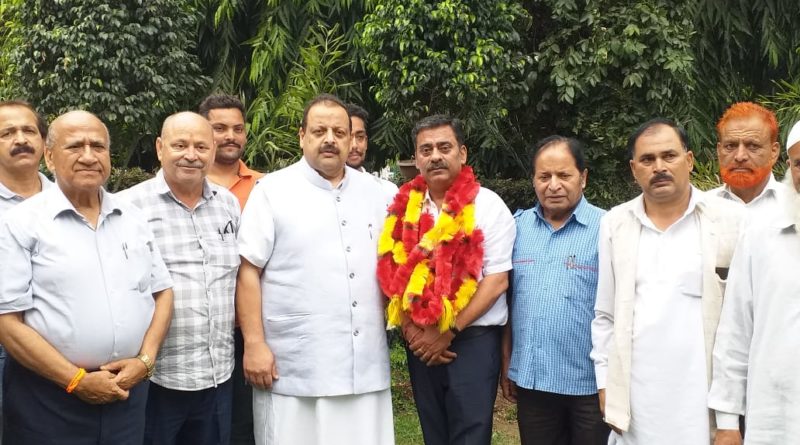 Rajiv Mahajan, President, Jammu and Kashmir Chapter of Shri Ram Sena on Monday joined National Conference and pledged to work towards strengthening the bonds of amity and inclusiveness, the cherished agenda of Sher-e-Kashmir Sheikh Mohammad Abdullah.

“National Conference is the only party in the State that has withstood test of times even during most difficult times and kept the flag of secularism aloft”, Mr Rajiv Mahajan said while joining the party in presence of Provincial President Mr Devender Singh Rana and other senior leaders.

The President of the Shri Ram Sena expressed the hope that all right minded people will come together and strengthen secular forces to foil the machinations of divisive elements, who were creating wedge between various segments of society. “These elements will never succeed in their nefarious designs”, he said and hoped their polarizing tactics will fall flat before the strong will of the people, who stand for peace, tranquility and regional unity.

Mr Rajiv Mahajan said that Jammu and Kashmir is passing through a difficult phase and there is need to steer it out of the morass. He said the dynamic leadership of Dr Farooq Abdullah and Mr Omar Abdullah is the only hope to restore the state to its pristine glory. 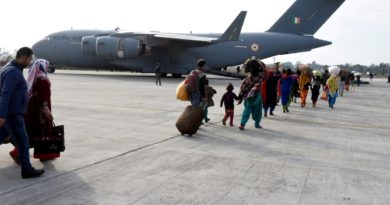 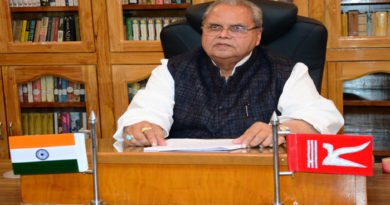