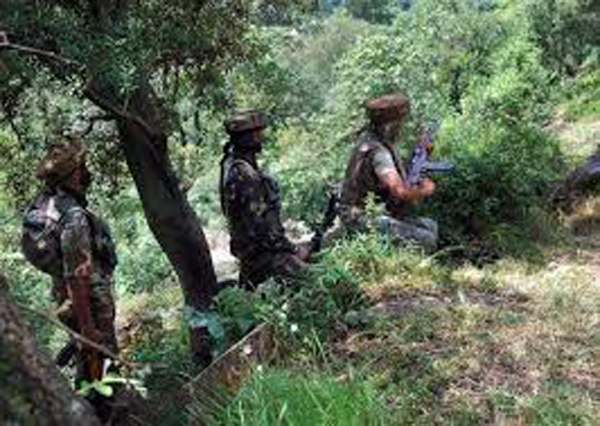 An Army personnel was injured Saturday in a landmine explosion along the Line of Control (LoC) in Mendhar sector of Poonch district in Jammu and Kashmir, police said.

He was part of a patrolling party and was injured due to initiation of a mine near the anti-infiltration obstacle system at Tarkundi village of Balakote, a police official said.

He said the injured soldier was evacuated to a hospital for treatment. 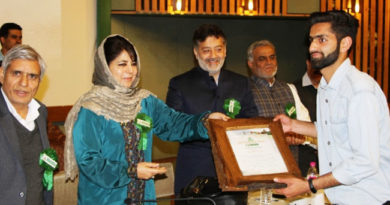 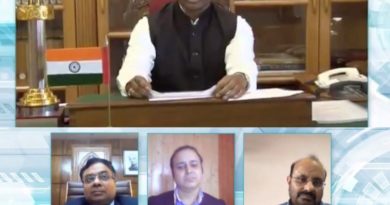