He was a brave, highly motivated and sincere soldier. The Nation will always remain indebted to him for the supreme sacrifice and devotion to duty. 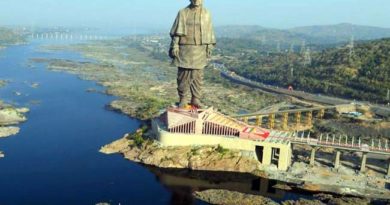