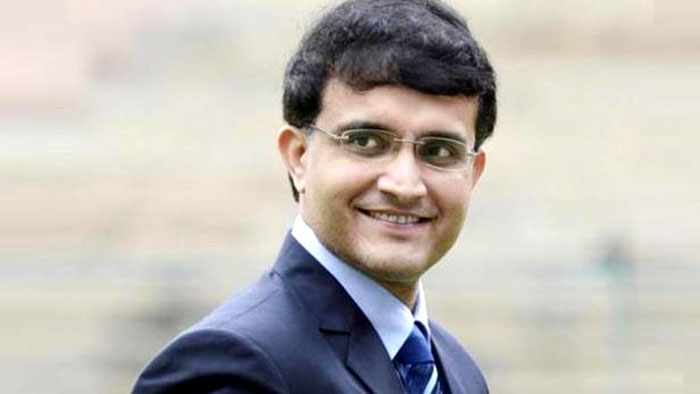 Former India captain Sourav Ganguly has been formally elected unopposed as the new Board of Control for Cricket in India (BCCI) president. Ganguly formally took over as the new boss at the apex body’s Annual General Meeting (AGM) in Mumbai on Wednesday.

Sourav Ganguly arrived at the BCCI headquarters in Mumbai on Wednesday for the AGM. Notably, Ganguly filed his nomination for the role of BCCI president after eleventh-hour drama earlier this month. He has been elected unopposed as the president of richest body in world cricket.

Ganguly is likely to serve only 9 months as BCCI president as the “Cooling Off” period clause in the new BCCI constitution makes it mandatory for board officials to step down after 6 years in office. Ganguly, who played 113 Tests and 311 one-day internationals and led India to 21 Test wins, has already been an administrator for his home state association, Cricket Association of Bengal (CAB).

Sourav Ganguly is only the 2nd India cricketer after Maharaja of Vizianagaram to don the role of BCCI president. His nomination was validated by BCCI’s electoral officer N Gopalaswami last week.

With the appointments of the elected members, Supreme Court-appointed Committee of Administrators’ (CoA) 33-month tenure comes to an end.

He was part of the BCCI’s technical panel in the past and also part of a three-member Cricket Advisory Committee, alongside Sachin Tendulkar and VVS Laxman.

Sourav Ganguly made it clear that his first priority will be to look after first-class cricketers and improve the standard of domestic cricket in the country. After a tumultuous period of administration under the CoA, Ganguly also said he is keen on making the sure BCCI’s image is repaired.

“My first priority will be to look after first class cricketers. I had requested to the CoA and they have not listened. Ranji Trophy cricket will be the focus. To take care of cricketers’ financial interest,” he said after his name was finalized in an informal meeting of BCCI state units.

When Ganguly took over as India captain in 2000, Indian cricket was in muddy waters, picking up pieces after the match fixing scandal. He drove Indian cricket to safety and instilled belief that India could win overseas. Now with BCCI’s clout significantly reduced at the ICC, the former skipper’s board-room tact will be at test.

“I am happy with the appointment because this is the time when BCCI’s image has got hampered and it’s a great opportunity for me to do something.”

Speaking to India Today, Ganguly also stressed that ICC needs to start respecting the BCCI again while adding that India not just generates the revenue but also has a huge role to play when it comes to the popularity of the game.

“We will have to get BCCI at the ICC back where we belong. There have been a lot of issues for good four-five years. BCCI is so important to the ICC. It not only generates the funds; which is one part but the popularity of the game matters. India is unbelievable and has a huge role to play in ICC and we need to be respected which at the moment is not happening.” 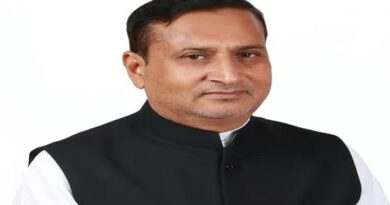