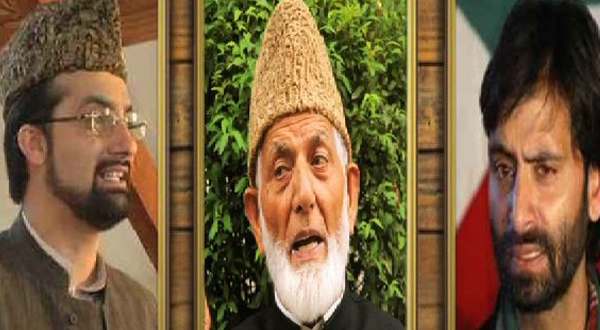 Kashmir’s top separatist leadership Tuesday concluded its meeting with stakeholders without making any headway as the conflicting versions clouded the consensus on the issue of the continuation or halting of the four-month long agitation.

Separatists led by Hurriyat Conference ( G) Chairman   Syed Ali Shah Geelani, , All Parties Hurriyat Conference ( M)  Mirwaiz Umar Farooq and Jammu Kashmir Liberation Front  Chairman   Mohammad Yasin Malik  who had sought the involvement  of the stake holders from the Valley’s various sectors  in the decision making process  on  the next shape of the protest calendar  were outmaneuvered by the stakeholders . The stake holders said that they were for the continuation of the agitation, but the final decision should be taken by the separatists who have thrown Kashmir in such a situation.

There were minor voices suggesting that the agitation should end in a dignified manner and some alternative should be found to  register the protest and carry on the “ resistance movement” that took off this year on July 8 with protests against the killing of Hizb –ul-Mujahadeen commander Burhan Wani.

The separatists said that they would deliberate again on the matter and announce their decision   soon.. They indicated that a  sympathetic  view would be taken with regard to holding of examinations of Class X and XII students  and the public transporters.

Those who attended the marathon meeting lasting for well over  five hours  included  businessmen, public transport operators , traders and tour operators besides academicians and representatives of religious groups . 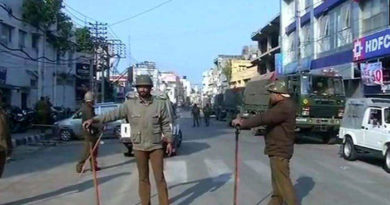