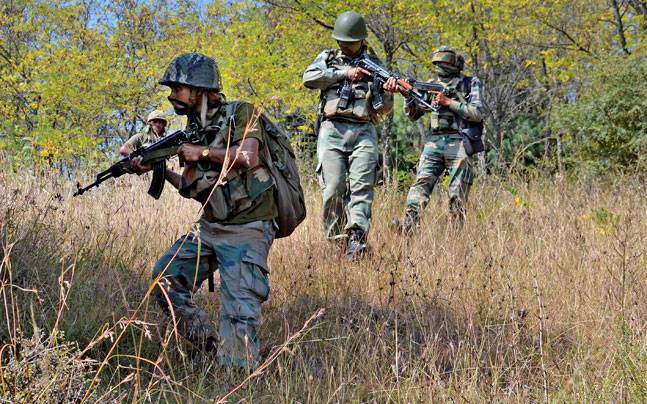 Breaking News Defence
March 26, 2018 JKNT 1 Comment
JK News Today
Jammu, March 26:
Jammu police have launched a search operation in Bhagwati Nagar and Gol Gujral areas of Jammu City after two suspects spotted by a civilian.
According to police, today a civlian namely Karan, a permanent resident of UP at present Camp Gol Gujral informed PCR Jammu that at 9:30 am, two suspected personnel, one  wearing army dress and another wearing Pajama Kurta seen.
“One of them was also carrying a weapon and other had a carry bag. They snatched his mobile and talked to someone and conveyed that they are moving now,” the complainant said and added that yhey threatned him to go away from this place otherwise they will kill him.
After that police teams from concerned police stations and Special Operation Group (SOG) launched a search operation, but yet to get any clue about suspects.

Without reforms, Pakistan’s growth rate to remain at 2.5pc till 2024: IMF 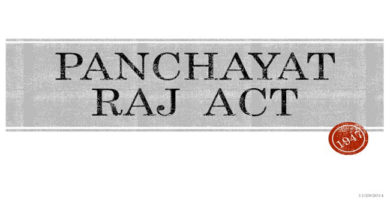 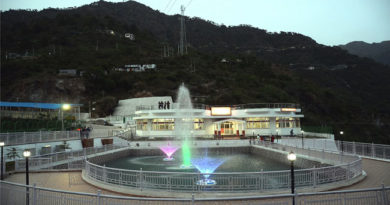 One thought on “Suspects spotted in Jammu City, searches launched ”