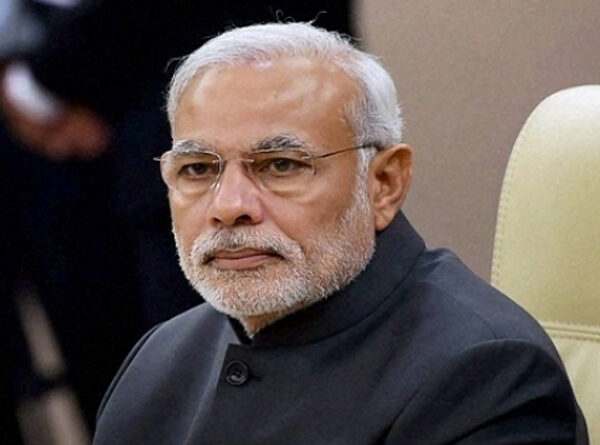 Politicians in the TDP say the party had weighed several options, such as pulling out of the NDA, MPs resigning and ministers quitting the government, and it was decided that the divorce should be a step-by-step process. If their demand is not met even after pulling out the ministers, the TDP will consider quitting the ruling coalition. The BJP has rejected Naidu’s charge that the central government led by Narendra Modi neglected Andhra, saying the Centre not only fulfilled all its obligations but also went out of its way to help the state.

11:45am: Lok Sabha adjourned till noon amid uproar over various issues, including TDP parliamentarians demanding special status for Andhra Pradesh.

11:20am: TDP leader Jayadev Galla says, “Other parties who are sympathetic to our cause have also started protesting on various issues but in support of us. Next step is coming out of the cabinet, after FM Jaitley’s statement yesterday,” according to ANI.

11:15am: “What Arun Jaitley spoke yesterday is not good. You are holding hand of the North Eastern states but not Andhra Pradesh’s. You are giving industrial incentives to them, not to Andhra Pradesh. Why this discrimination?” the chief minister says.

11am: Andhra CM Naidu addresses assembly. “Our ministers in central cabinet and BJP ministers in our cabinet have resigned. However, these ministers worked good in the state. They brought considerable reforms in their departments. I thank them for their services,” ANI reports.

10:47am: TDP leader Srinivas says the party’s central government ministers will resign today. “No one from AP was willing to bifurcate, all resources related to generation of employment were in Hyderabad; bifurcation was not done in a scientific way and injustice done with the Andhra Pradesh,” he  said

0:41am: TDP MPs protest inside Parliament premises over non-granting of special category status to Andhra Pradesh. 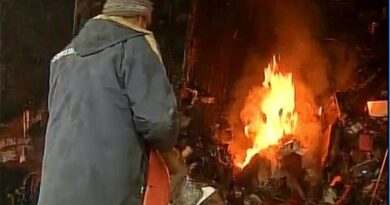 Fire breaks out at CGO complex 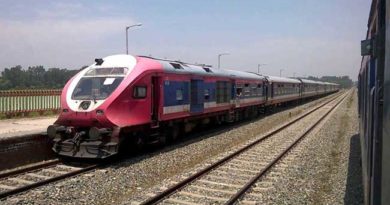