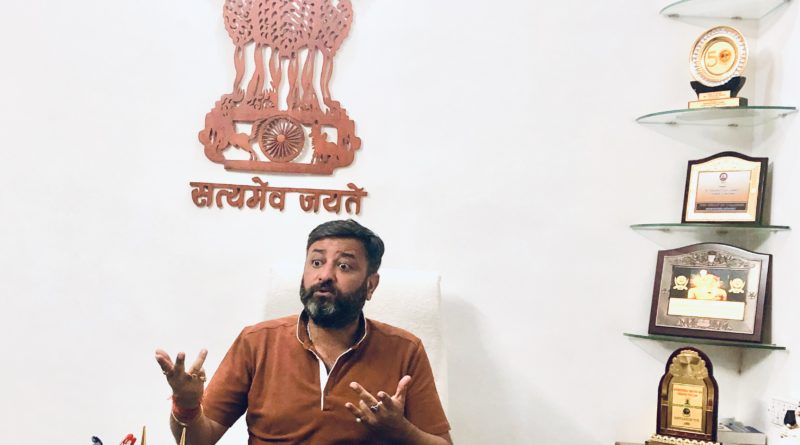 “We hope that this Task Force will prove ultimately end   the menace of drug abuse in our J&K and for this, Government must ensure that the Task Force is fully strengthened to deal with the issue,” he said. and reminded that it was Team Jammu, which had first demanded a full fledged Task to effectively take on narco terrorism in the Union Territory.

Zorawar Singh urged the Lt Governor to ensure that Police officers of integrity with clean record and professional approach should be taken in the Task Force.  He also suggested that some female cops should be part of the Task Force as the drug menace is spreading among fair sex also.

The Team Jammu chief also stressed for ensuring that the Task Force should work in close coordination with the civil society as ending the menace would not be possible without public cooperation.  “We will have to fight collectively and only then this menace could be ended permanently,” he said.

Reiterating that the Team Jammu will continue its mission against drug abuse, Zorawar Singh Jamwal announced that volunteers of his team would leave no stone unturned to aware people against misuse of drug  and also help the newly forced Task Force. 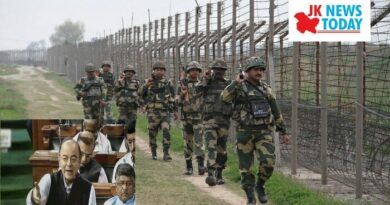 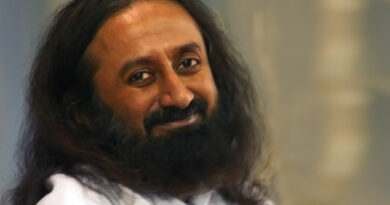 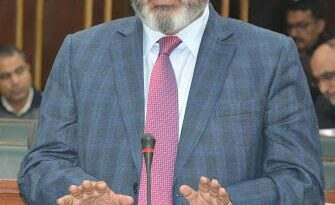