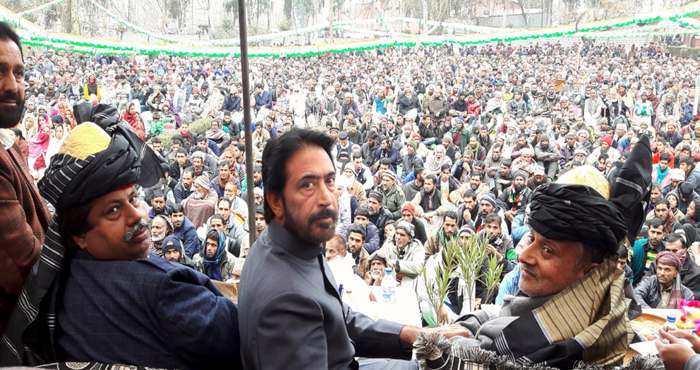 Two days after the Congress party meeting of its Rajya Sabha MPs on Thursday highlighted the rift between the former union ministers who were part of the Manmohan Singh government and the leaders close to Rahul Gandhi, several senior leaders of the party defended the former prime minister.

Two days after the Congress party meeting of its Rajya Sabha MPs on Thursday to formulate political strategy turned into an open display of brewing troubles within the party, several senior leaders of the party rallied for former Prime Minister Manmohan Singh on Twitter.

On Thursday, a total of 34 Rajya Sabha MPs attended the virtual meeting which was presided over by interim Congress president Sonia Gandhi. The meeting was called to deliberate and formulate strategy over current political issues.

However, it digressed from its agenda soon as one of the senior party leader and MP raised the issue of lack of coordination within the party over key issues. The MP reportedly said the party needed to do introspection. In the meeting, younger leaders of the Congress reportedly blamed the party’s last government for its massive downfall.

Differences between the former union ministers who were part of the Manmohan Singh government and leaders close to former president Rahul Gandhi at the meeting called by party chief Sonia Gandhi on Thursday had once again highlighted the rift within the Congress since it lost power to the BJP in 2014.

The generational divide became more visible when former Information and Broadcasting Minister Manish Tewari asked whether the UPA was “sabotaged” from within ahead of the 2019 Lok Sabha polls. He was reacting to a section of Congress leaders seeking introspection on the party’s electoral losses.

The issue continued on Saturday when Manish Tewari said BJP was out of power for 10 years but not once did they blame Atal Bihari Vajpayee or his government for the failure, adding that some “ill-informed” would rather take swipes at Manmohan Singh-led UPA government than fight NDA/BJP.

Milind Deora tweeted that while demitting office in 2014, Manmohan Singh had said, “history will be kinder to me”.

“Could he have ever imagined that some from his own party would dismiss his years of service to the nation & seek to destroy his legacy – that, too, in his presence?” Deora said.

Senior Congress leader Shashi Tharoor responded to Manish Tewari and Milind Deora’s tweet and said: “I agree with @ManishTewari & @milinddeora. UPA’s transformative ten years were distorted & traduced by a motivated & malicious narrative. There’s plenty to learn from our defeats & much to be done to revive @INCIndia. But not by playing into the hands of our ideological enemies,” Senior Congress leader Shashi Tharoor said in a tweet.

Anand Sharma, on the other hand, posted a series of tweets listing the achievements of the 10-year Congress rule and how it fell “victim of a grand political conspiracy and malicious disinformation campaign of the BJP, political opponents and powerful vested interests”.

Former Prime Minister Manmohan Singh, who was present in the three-hour-long meeting on Thursday, maintained a stoic silence.

Ever since the Lok Sabha poll debacle, the Congress has been struggling to find its ground. Leaders like Jyotiraditya Scindia have left the party fold while matters have come to a knot in Rajasthan with another young leader, Sachin Pilot declaring an open rebellion against Chief Minister Ashok Gehlot.

Congress leaders admit that an indecisive and lacklustre leadership has added to the woes of the party. 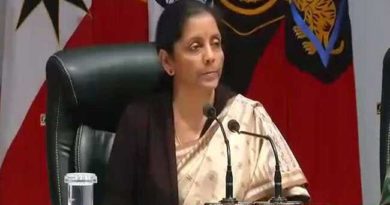 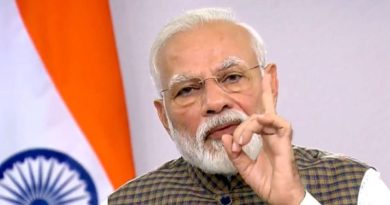 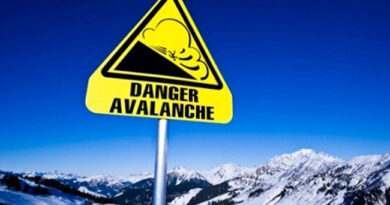