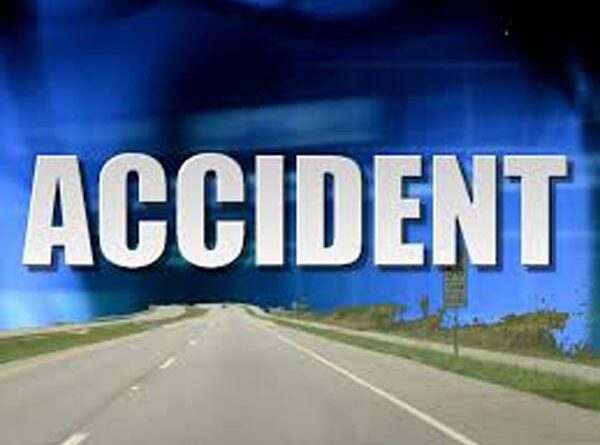 The World Bank said if India invests properly, the number of death in road accidents will come down in the next 10 years.

India needs to invest an estimated extra USD 109 billion in road safety over the next decade to halve its crash fatalities, the World Bank said in a report released on a day when at least 35 people were killed in four separate accidents in the country.

The bank said such an investment will bring economic benefits equivalent annually to 3.7 per cent of the GDP.

The report titled “Delivering Road Safety in India” was released at the ‘Third Global Ministerial Conference on Road Safety’ in Stockholm.

It points to the high death rate on India’s roads caused by chronic lack of investment in systemic, targeted, and sustained road safety programmes and identifies relevant investment priorities to reverse the trend.

India has one of the highest rates of road crashes in the world. Every year, about 150,000 people lose their lives on India’s roads, and more than five times that number are injured or maimed for life, the report said.

The national highways alone claim one life a year for every two kilometers. This is ten times higher than the developed country threshold. Road crashes also impact economic growth, costing the economy between 3 to 5 per cent of GDP a year, it said.

At least 20 people were killed and several injured seriously when a bus collided with a container lorry near Tamil Nadu’s Avinashi town in Tirupur district in the early hours on Thursday.

Six people were killed and seven injured when their car rammed into a stationary truck in Maharashtra’s Chandrapur district on Thursday.

In another accident in Jammu and Kashmir, five members of a family were killed when their car rammed into a stationary truck on the Jammu-Pathankot Highway in Samba district on Thursday.

Four persons were killed when a tractor turned turtle in Chhattisgarh’s Bastar district on Thursday.

Given the rising trajectory of crashes in India, the report calls the country’s recent enactment of the Motor Vehicles (Amendment) Act, 2019 as an important step towards reducing road crash fatalities.

Part of a regional report, “Road Safety in South Asia: Opportunities for Shared Regional Initiatives,” the World Bank in its report calls for regional initiatives to make roads and vehicles safer, even while making national-level actions a top priority.

“South Asia’s road safety crisis is unacceptable but preventable. The good news is that South Asian countries recognise the urgent need to protect their people, save lives, and sustain their journey toward greater prosperity. We at the World Bank stand ready to support their efforts,” said the World Bank official.

Towards this, the report suggests countries should collaborate on making regional trade corridors safer.

According to the World Bank, the road safety conditions on these corridors mirror the nature and scale of conditions prevalent on national highways.

Crash data collected in a sample of highway sections across Nepal, India, and Bangladesh reveal alarming annual fatality rates ranging from 0.3 to 3 deaths per kilometer, at a yearly average of 0.87 fatalities per kilometer.

“In India, 34.5 per cent of fatalities in 2016 resulted from crashes on the National Highways, which comprise only 1.79 per cent of the country’s total road network,” the report said.

“Historically, when countries reached motorisation levels of between 50–100 vehicles per 1,000 people, road crashes became one of the leading causes of death and injuries. Improving road safety was then recognised as a national development priority,” said Arnab Bandyopadhyay, Lead Transport Specialist, World Bank.

“This holds important road safety lessons for the South Asia region where the rate of vehicle ownership has doubled over the past decade and remains on an upward trajectory. The report’s proposed regional initiatives will go a long way in helping countries improve road safety,” he added.

According to the report, currently, South Asian countries are in varying stages of developing crash data and performance management systems that analyse the underlying factors behind each crash – whether it was defective road infrastructure, faulty vehicle design, or human error.

The system is also linked to medical facilities across the State, reducing the response time of emergency medical services from 30 to 11 minutes, at par with the world’s best performing trauma services, it said. 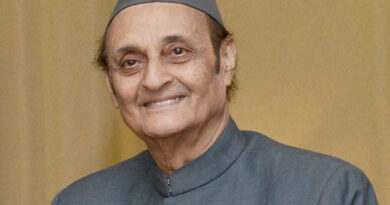