Three people were killed and four others injured when a car collided with a truck in Lalganj area here, police said Tuesday.

Asha Devi (65), her son Sujit (31) and her daughter-in-law Rani Devi (25) were killed on the spot in the accident that took place on Monday night, they said.

The injured were rushed to a hospital, where their condition was stated to be stable.

The truck driver fled from the spot, leaving behind his vehicle, the police said 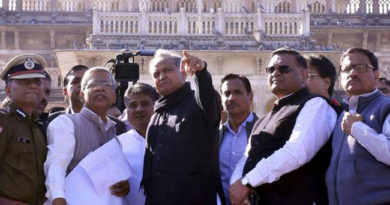 Gehlot sworn in as Rajasthan CM 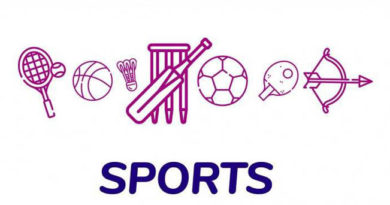 In a first, octopus spotted in Narmada river