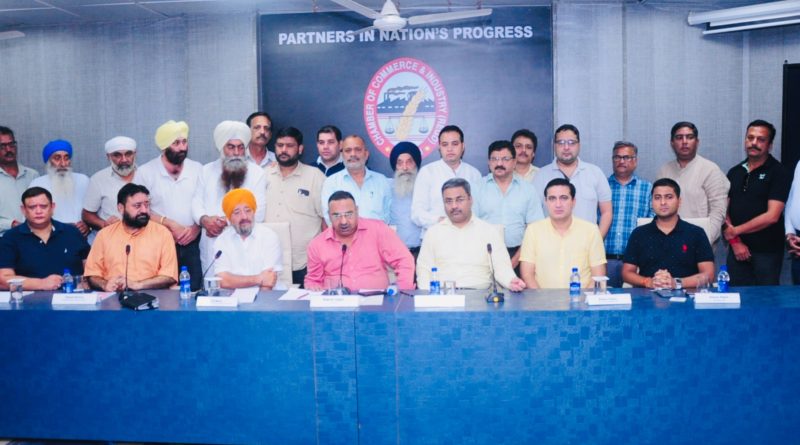 A Joint Press Conference was today addressed by JCCI President Sh. Rakesh Gupta, Sh. T.S. Wazir, Chairman J&K Transport Welfare Association, Sh. Neeraj Anand, President Chamber of Trader Federation and Sh. Rajesh Sharma, Chairman J&K Kissan Council on the burning issues and demands which were not being addressed by the State Administration despite the fact that the  JCCI, J&K Transport Welfare Association and Chamber of Traders Federation met the concerned Advisors personally, sent written communications to the Hon’ble Governor and also raised demands and issues through Media particularly regarding the recent levy of taxes, users charges by Municipal Corporation, One Time Tax on Motor Vehicles Implementation of Central Motor Vehicle Act 2019, extension in Dates for filing of Income Tax and GST Returns, unabated corruption and lack of basic amenities in particular the supply of power. While speaking on the occasion the JCCI President Sh. Rakesh Gupta categorically warned the Administration that the autocratic and adamant attitude of the government during the transition time from State to UT has forced all the Stakeholders to come together and take an agitational path. He said that on one hand the business community is suffering badly because of prevailing situation and on the other hand the State Administration is imposing taxes and penalties without any consultation with the Stakeholders. He further said that the per capita income and financial ranking of the state should be the prime consideration before imposing any levies. He further said that recent notifications issued by Municipal Corporation regarding levy of hefty users charges, One Time Tax on  Motor Vehicles and implementation  of Central Motor Vehicle Act 2019 by the Transport Department should be immediately cancelled and  JCCI shall not negotiate and compromise on all these demands. He further said that “Hamare Hindusthan mei corruption karne wale chahey woh Ex-Union Home Minister ho ya Ex-Chief Minister ho   ya in service Top Cops aur Bureaucrats hoon un sabko Jail ki salakhon ke peeche bej diya gaya,” but mere Hindusthan ke  J&K mai even during Governor’s rule the Sarghanas of Corruption are enjoying seats of Power.  He appealed to the Hon’ble Governor to check the menace of corruption and make the babus accountable which will result in huge revenue in the existing system of the government and would not require levy of any additional levies. He also said that JCCI did not even raise the demand for net connectivity till now keeping into consideration the national interest and the security concerns inspite of the business world facing huge losses.

The President JCCI Sh. Rakesh Gupta said that if our demands are not met by coming Sunday then “One day peaceful Jammu Province Bandh and Chaka Jam shall be observed on September 16 Monday”. He further appealed to all the people at large to observe this one day peaceful bandh without any protests on the roads to convey our concerns to the government.

Sh. T.S.Wazir Chairman J&K Transport Welfare Association while speaking on the occasion cautioned the government that the State Administration is forcing us to take agitational path which we were avoiding till now and urged to the Hon’ble Governor for his personal intervention to get these unjust notifications withdrawn and cancelled immediately. He further assured all support to the one day Jammu Province Bandh on September 16, Monday as the condition of the Transporters is getting worst day by day.

Sh. Neeraj Anand, President Chamber of Traders Federation while speaking on the occasion extended full support to the initiatives taken by JCCI for the betterment of  business community of J&K. He further said that post abrogation of Article 370 there is  immediate need for the Transportation of Horticulture produce from the Valley i.e Apple and Walnuts because this is the peak season for the same and crores of rupees of Jammu Business Community have been paid in advance to the growers of the valley. We had already taken up the issues with the concerned authorities and expect that an urgent decision in this regard for a dedicated corridor to ship the consignments from Valley to Jammu be facilitated so that our traders from Jammu be saved from huge losses in the shape of bank interest and business losses failing which there will be no scope left other than going for an agitational path.

Sh. Rajesh Sharma, Chairman J&K Kissan Council while speaking on the occasion welcomed the decision of President JCCI as the issues and demand raised were not only effecting the farmers but people at large. He too assured full support to Jammu Province Bandh on 16 September Monday. 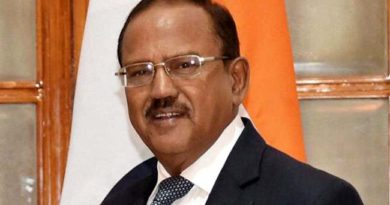 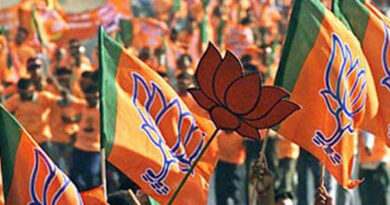 BJP to celebrate ‘accession day’ on October 26 across J&K