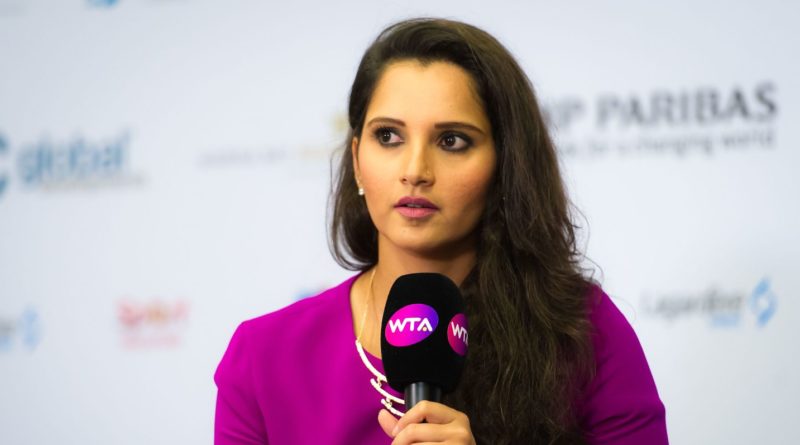 Indian tennis star Sania Mirza said there is ‘deeper issue’ when it comes to thinking that women can only distraction and not strength to sports stars, especially in the sub-continent.

Tennis star Sania Mirza said there is a deeper issue in the sub-continent, especially when it comes to women being treated as a ‘distraction’ to sports stars. Sania said she is unable to understand how the wives and girlfriends of male sports stars are being blamed if they don’t perform.

Sania Mirza had lauded Australia fast bowler Mitchell Starc for missing an ODI match to watch his wife and women’s cricket star Alyssa Healy at the Women’s T20 World Cup in Australia earlier this year. Sania had also said anyone from the sub-continent would have been called a ‘joru ka ghulam’ (a man tied to his wife’s apron) had he done something similar.

“Sure thing !! God forbid it would be a guy from the subcontinent, the guy would be called a ‘joru ka ghulaam’ in one second. good on you Mitchell. couple goals for sure!! (sic),” Sania had tweeted during the Women’s T20 World Cup final.

Shedding light on the tweet, Sania Mirza said sometimes humour helps bring out the truth and that she doesn’t understand how a woman can become a distraction and not a strength.

Notably, Sania Mirza had faced criticism in the past for travelling with her husband and Pakistan cricketer Shoaib Malik on tours. Anushka Sharma has often come under the pump for travelling with Virat Kohli during the Indian Premier League and major overseas tours.

Sania Mirza, speaking to India women’s cricketers Smriti Mandhana and Jemimah Rodrigues on YouTube show ‘Double Trouble’ said: “It (Tweet on Starc) was funny because me and Anushka probably relate to this the most. I think whenever our husbands perform, it’s because of them, whenever they don’t perform it’s because of us. I don’t know how that works.

“We are saying it as a joke but I think there is a much deeper issue. The deeper issue is that a woman can always be a distraction and not a strength. Oh ‘if you’re girlfriend is there or your wife is there, he must be distracted because he is going out for dinner’. That doesn’t even make any sense.

“When he (Starc) went back to his wife to watch the World Cup final and everybody was hailing him.

“I truly felt… I was trying to just picture Shoaib doing that for me… hell would have broken loose if that would have happened. They would have said… he is such a joru ka ghulam… he is going and watching a women’s cricket match. I just felt it. I feel humour sometimes brings the truth out.

“Anushka and I had a long conversation about it. We both were like, this is so true.”

Sania Mirza also said she had reflected on her journey, the struggles she had to face when she found success at the biggest stage in tennis. The 6-time doubles Grand Slam winner also wished Smriti and Jemimah luck, saying the World Cup title is not far away from the India women’s cricket team. 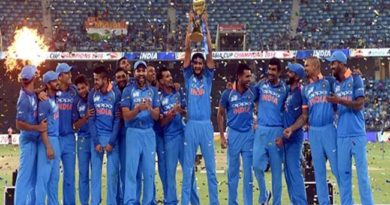 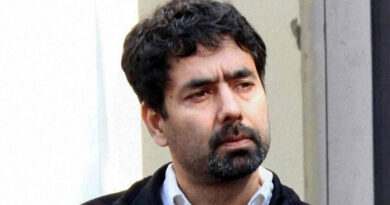