The lower interest rate on provident fund deposits comes in the wake of a general decline in interest rate across different financial savings instruments.

Provident fund subscribers will get lower interest rate on their deposits this year as compared to last year. The provident fund body – the Employees Provident Fund Organisation or EPFO- at a meeting today decided to give 8.65 per cent interest rate for current fiscal year (2016-17). The move will impact over four crore employees who contribute part of their salary towards the provident fund kitty.
Provident fund subscribers had received an 8.8 per cent interest on their deposits last year (2015-16).
For salaried individuals, the employee provident fund is an important tool for savings towards retirement years. Every month, a salaried individual contributes 12 per cent of his/her salary to the EPF account the employer matches this. A part of the employer’s contribution goes to into Employee Pension Scheme. 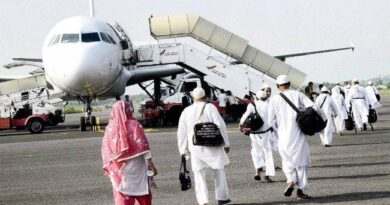 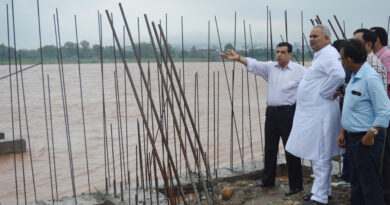