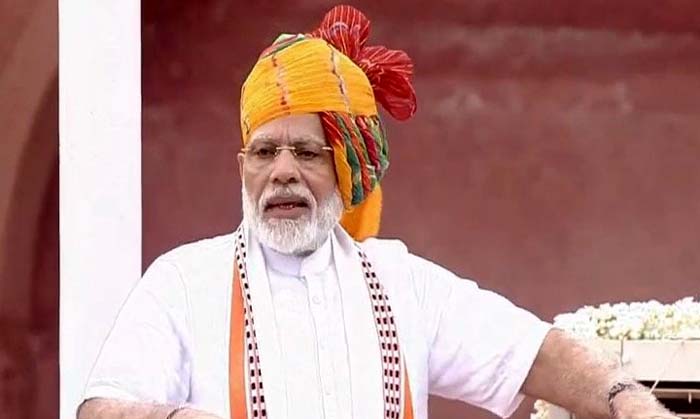 The government is gearing up for the upcoming state assembly elections

Talking about path breaking decisions taken during the first 100 days of the second term of the National Democratic Alliance (NDA) government, information and broadcasting minister Prakash Javadekar on Sunday said that this government has taken historic and landmark decisions such as bringing Jammu and Kashmir and Ladakh to mainstream.

Elaborating about other decisions, Javadekar, who is also India’s minister for environment, forest and climate change said that the second term of NDA government referred to as Modi 2.0 government globally and has set up a goal of becoming a $5 trillion economy.

Javadekar said that Section 144 is in place in only 14 police stations in Jammu and Kashmir.

The announcement comes in the backdrop of a litmus test for Prime Minister Narendra Modi’s administration as it begins to restore normalcy in the region against the backdrop of unrest in the valley.

In the recently concluded Parliament session, the Article 370 and Article 35-A were abrogated and the government managed to pass a law for the reorganisation of Jammu and Kashmir state. According to the Bill passed in Parliament, Jammu and Kashmir has been made a union territory with legislative assembly, whereas Ladakh has been made into another union territory without a legislative assembly.

The other landmark decisions according to the minister were; merger of public sector banks (PSBs), additional credit expansion through PSBs, corporate law reforms, major GST and Income Tax, abolishment of Triple Talaq, Amendment to POCSO Act, pay parity for women, housing for all and extending PM-Kisan to all 6.37 crore farmers.

The government had set the pitch for its second term with key announcements for the welfare of the armed forces, farmers and small traders, just a day after the cabinet was sworn in.

In a major outreach initiative to address the concerns of the farming community, which cost the Bharatiya Janata Party (BJP) three state elections last December, the Prime Minister extended the scope of the Pradhan Mantri Kisan Samman Nidhi, or PM-Kisan scheme, to include all the 145 million farmers across the country, besides announcing a ₹3,000 monthly pension scheme for 125 million small and marginal farmers.

Javadekar spoke about other benefits extended to the farmers such as coming up with a string of measures to help counter the surplus sugar stock’s impact on prices. The move is aimed at helping farmers, a politically sensitive constituent that the NDA government is seeking to connect through various policy interventions.

The government is gearing up for the upcoming state assembly elections with a particular focus on sugarcane farmers in states such as Maharashtra and Haryana.

While releasing a booklet on 100 days of bold initiatives, Javadekar also spoke about formation of Jal Shakti Ministry, repealing 58 redundant laws and weeding out corrupt officials.

This comes in the backdrop of government resetting rules of engagement specifically with reference to the bureaucracy.

“Rarely it has been seen that a government within 100 days has taken so many important decisions,” Javdekar said.

This also comes at a time when Prime Minister Narendra Modi’s second term in office has been clouded by the economic slowdown, tepid job growth and decelerating exports. Asia’s third largest economy expanded at 5% in the June quarter, its slowest pace in more than six years. 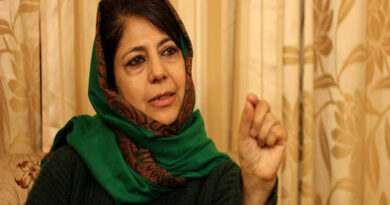 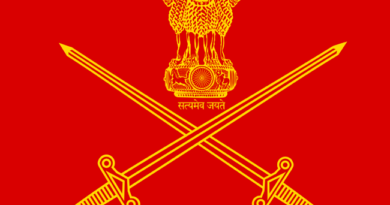 Colonel, Major Among 5 Killed In Action In Encounter In J&K’s Handwara