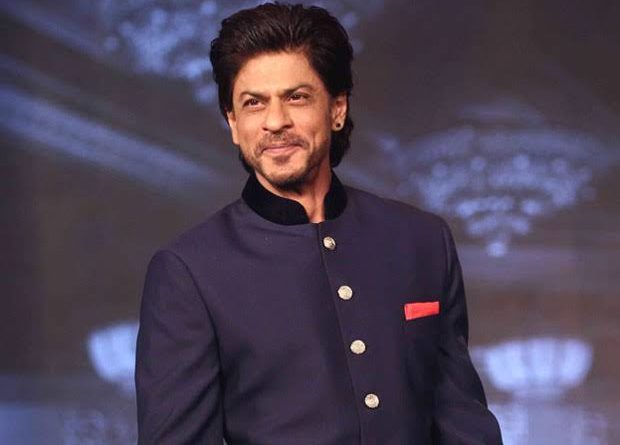 Superstar Shah Rukh Khan, who turned 54 on Saturday, said he will try and finish as many films as he can so that there are more moments of happiness.

Fans had gathered outside the St Andrew’s auditorium in suburban Bandra since afternoon and caught a glimpse of Khan late in the evening.

“I will work hard, get healthier. For me it is not just working for me but for the pride, happiness, kindness, love, warmth that you all give me. I will do action, comedy, romance, drama, dance and all, I will do all kind of films. I will try and finish as many films as I can so that we have more moments of happiness,” Khan said.

He also said after so many years, he had got the chance to watch films of other actors and get inspired.

Khan said he never understood what he had done to get so much love from the people.

“Now I have stopped to even understand this. Salman Khan has taught me, ‘Mein Samajh Mein Nahi Aata, Mein Dil Mein Aata Hoon’,” the actor told his fans.

The other thing is, “you all have come to my house but not in the halls. Start coming to halls. I know you wait for long, you guys brave sunlight, rains, I am grateful,” Khan said.

The actor has been away from the screen for about a year. His last release was “Zero” in 2018 that did not do well at the box office

“Whenever I get hurt, I keep working and I don’t recover. So, I thought to take sometime and recover fully, my kids were going to college so I thought I should spend time with them…,” he said.

The superstar said after such a long gap, he owes his fans a good film.

“The media keeps speculating I will announce a film on my birthday. The day I announce it, it will be like a birthday and we will celebrate it. More than the announcement, I think I owe it to you (fans).

The actor cut a three-tier cake and celebrated his birthday with film fraternity and his family members. 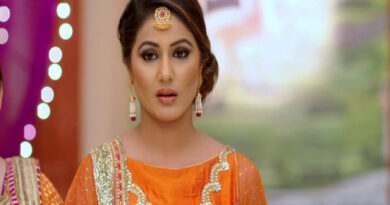 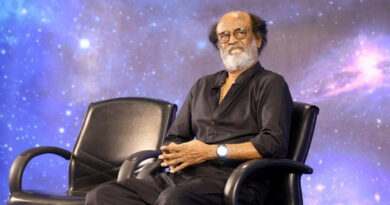 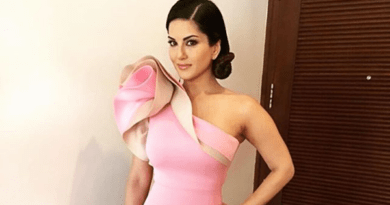