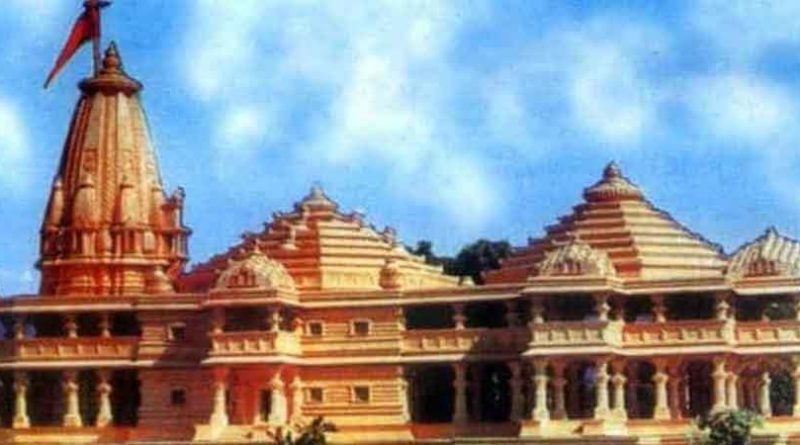 The Vishva Hindu Parishad (VHP) on Saturday said the foundation stone-laying ceremony of the Ram temple in Ayodhya is a glorious moment for the country.

With construction of this temple, nationality of Indians cannot be now linked to any foreign invader and it will be defined by the inspiring narratives of the patriarchs and matriarchs of the nation such as Lord Shri Ram,” VHP’s central joint general secretary Surendra Jain said.

Ahead of the August 5 event, Jain at a press conference said “the bhumi pujan for the Ram temple is a glorious moment for the country. No one can tarnish this fulcrum of national glory.”

“The Hindu society fought continuously for 492 years for the temple of Sri Ram at Ayodhya, and it was the result of this one of its kind cultural freedom struggle that this resolve is going to materialise soon,” he said.

Jain said “proponents of divisive, disruptive and discordant politics of pseudo-secularism were trying to frustrate the country’s self-esteem, cultural underpinning and bedrock. 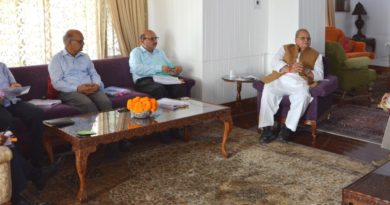 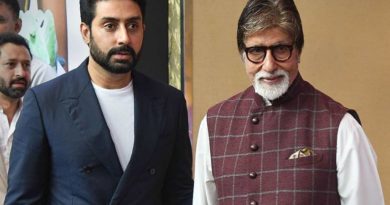