Bharat Sanchar Nigam Limited, BSNL, the government owned telecom company have refused to share information about mobile internet ban in Jammu and Kashmir citing exemption clause of Right to Information Act.
While rejecting plea of RTI activist Raman Sharma wherein information was asked from the telecom company on internet ban in the state since 04-Aug-2019.
Earlier In his online RTI application dated 07/Nov/2019 , Jammu resident Sharma had asked from BSNL about the name and designation of the authority, officer of the state or union government on whose instructions, directions, order the mobile internet service are presently barred by BSNL in Jammu and Kashmir, in the following query he had asked for certified copy of any order by the union or state government of Jammu and Kashmir asking the telecom company to stop mobile internet facility in J & K.

The rejection order signed by DGM(CM) of BSNL, J & K Circle dated 06/12/2019 states that the asked information falls under section 8-1 of the Right to Information Act 2005 and cannot be provided however the Public Information officer has provided a gazette notification issued by the union government dated 07/Aug/2017 which reads that under section 7 of the Indian Telegraph Act 1885, the union government may make rules for temporary suspension of telecom services (Public Emergency or Public Safety).

However, while giving reaction over the rejection by the CPIO of the BSNL, the applicant Raman expressed displeasure and said the reply is vague and it does not fall under exemption clause of the RTI Act as in his RTI request he had simply asked for name and designation of the authority who ordered ban and copy of order asking for such ban on internet services and he had not asked for reason for internet. 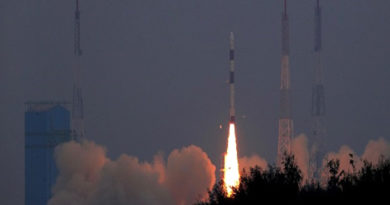 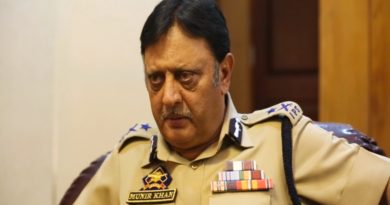 No Additional Deployment Of Forces Being Done: ADGP Muneer Khan