The Minister of State for Heavy Industries and Public Enterprises said the government wants that BSNL should be promoted and it is the “top priority”.

“BSNL is requiring some package from the government. We want that BSNL should be promoted. That is the top priority of the government. On the top priority, we want that BSNL should work properly. So, we are also thinking for the package. You will find in future that we will provide some packages to BSNL,” Meghwal told a press conference here on 100 days of the NDA government at the Centre.

He said the proposal for the package submitted by the BSNL authorities is under the consideration of the finance ministry. Meghwal said the BSNL was hit by problems in 1995 but now the government wanted to promote the telecom company.

“It is not the issue of closure. It was in 1995,” he said in response to queries regarding the issues in BSNL. The Minister’s statement comes amidst reports that distressed telecom PSUs – Mahanagar Telephone Nigam Ltd (MTNL) and BSNL – have been incurring losses and facing problems in clearing staff salaries in recent past. 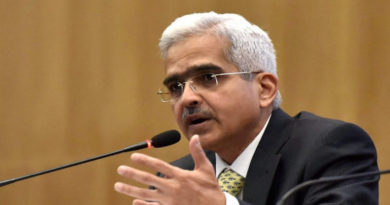