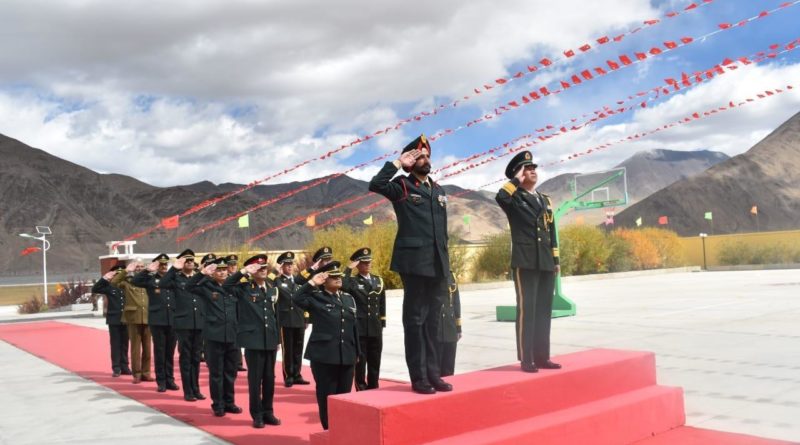 A ceremonial Border Personnel Meeting (BPM) on the occasion of ‘Chinese National Day’ was conducted today at the Chinese BPM hut at Moldo Garrison . The Indian Delegation was led by Brigadier HS Gill and the Chinese Delegation was led by Sr Col Bai Min.
The Ceremonial BPM was marked by saluting the National Flag of China by both the delegation members. This was followed by ceremonial address by the delegation leaders which composed of exchange of greetings, good wishes and vote of thanks while reflecting the mutual desire of maintaining and improving relations at functional level at the border.
Both the delegations interacted in a free, congenial and cordial environment. The continuing interaction between border troops of both nations has created an environment of mutual trust and bonhomie in the border areas. The delegations parted amidst a feeling of friendship and commitment towards enhancing the existing cordial relations and maintaining peace along the LAC. Both sides also sought to build on the mutual feeling to uphold the treaties and agreements signed between the governments of the two sides to maintain Peace and Tranquility along the LAC. 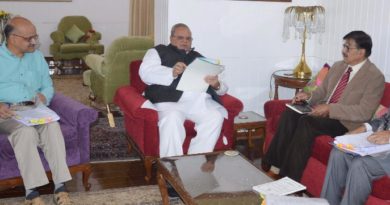